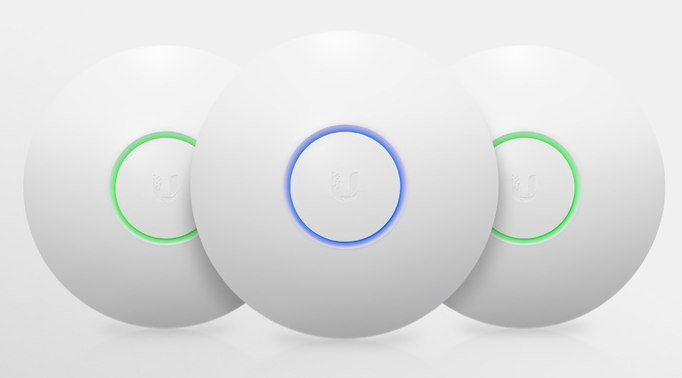 Ubiquiti Networks' rise didn't come all at once, but rather gradually throughout the year as the company continuously demonstrated its relative strength. To be sure, Ubiquiti shares jumped at least 10% in the day after each of its past four quarterly reports -- in early February, May, August, and November. In the most recent one, quarterly revenue came in at $204.8 million, after year-over-year growth accelerated to 35.3%, while adjusted net income increased 44%, to $65.5 million, and adjusted net income per share rose 54.9%, to $0.79.

But on top delivering the usual outperformance in Ubiquiti's UniFi line of wireless access points, the most recent report was arguably the most exciting as the company announced entry into the consumer market with its AmpliFi HD router and mesh points through a new retail partnership with Amazon.com.

We have a unique business model, where we focus on R&D [research and development] and we target maybe markets people don't see, and we grow these markets from the ground up. AmpliFi was a big change for us, because we're entering a consumer market, where there is established players. But if you look at Ubiquiti's history, the markets we have entered, we usually dominate.

That said, Pera also expressed frustration that his company's early AmpliFi production efforts have been slow to ramp up, so Ubiquity hasn't been able to meet demand for "tens of thousands of units out of the gate."

Of course, this is an enviable problem to have. But when the company releases its latest quarterly results early next month, investors will want to keep an eye on whether it has been able to successfully ramp up production for this promising new market. If it has, I suspect Ubiquiti Networks stock will have even more room to run from here.