Just days after the Federal Trade Commission sued Qualcomm (NASDAQ:QCOM) for antitrust concerns, Apple (NASDAQ:AAPL) took the unprecedented step of similarly filling suit against one of its most important suppliers. The complaints are largely the same, but Apple felt compelled to file its own lawsuit in part to get the nearly $1 billion it says it is owed. According to the complaint, Qualcomm gives Apple rebates that effectively serve as royalty relief, but in exchange, Apple has agreed to buy baseband processors exclusively from the company for the past five years. It's these rebates that Qualcomm is now withholding since Apple has cooperated with antitrust regulators around the world. 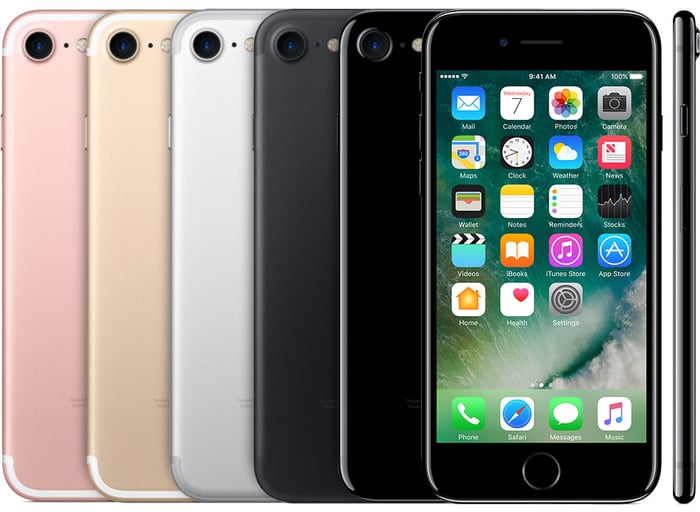