A report from DigiTimes says that both Samsung and TSMC are facing lower-than-expected manufacturing yield rates on its latest technology, impacting product launch schedules. 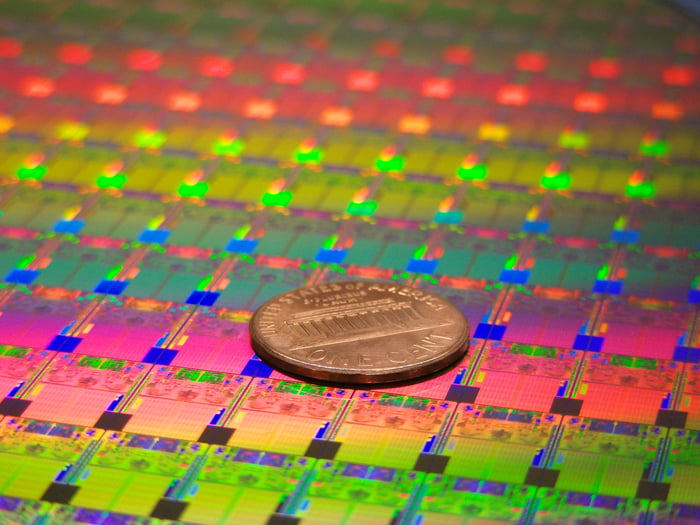 However, according to a recent report from DigiTimes, both TSMC and Samsung are facing manufacturing yield issues with their respective 10-nanometer technologies. Let's go over the implications of those yield challenges.

Why are low manufacturing yields bad?

Manufacturing yield refers to the percentage of manufactured chips that both work and meet the performance and power specifications mandated by the design. It generally costs a fixed amount of money to manufacture a wafer of chips, so the higher the yield rate, the greater the number of chips are produced for a given cost, which means lower effective per-chip cost.

Conversely, low yield rates mean higher costs. Such costs can either be passed on to the customer, the chip manufacturing company itself could eat the costs, or the responsibility could be shared.

Additionally, chipmakers put in a certain amount of manufacturing capacity in anticipation of customer demand. If manufacturing yield rates are too far below plan, then a customer using the low-yielding technology may not be able to get ahold of sufficient supply of products.

So, low manufacturing yields are generally bad for business.

The lead customer for TSMC's 10-nanometer technology appears to be MediaTek, which is using this technology to manufacture its Helio X30 line of premium smartphone chips. In a statement to Nikkei Asian Review, a MediaTek executive said that the X30 was "delayed because the yield rate of 10 [nanometer] process technology [from TSMC] has not yet reached a satisfactory level... and we are a bit stuck on that."

A silver lining here is that MediaTek doesn't expect significant adoption of the X30 in premium smartphones (saying that it expects the X30 to be used in "less than 10 smartphone models"), so these yield challenges are unlikely to significantly disrupt MediaTek's business or the businesses of its customers.

For Samsung and its lead customer, mobile chipmaker Qualcomm (QCOM 3.87%), the struggle is more significant. The Samsung Galaxy S8-series devices that are set to be formally announced later this month are expected to Samsung's Exynos 8895 for some variants and Qualcomm's Snapdragon 835 in other variants. Both chips are believed to be manufactured by Samsung using its 10-nanometer LPE technology. DigiTimes says that Samsung delayed the rollout of the Galaxy S8-series devices due "unsatisfactory yield rates."

How about the iPhone?

Apple (AAPL 0.53%) is expected to tap TSMC to manufacture the former's upcoming A11 applications processor on the latter's 10-nanometer technology. The bad news is that the yield challenges described by DigiTimes could impact Apple's ability to meet demand for its next-generation iPhones.

The good news is that Apple's next iPhone models aren't expected to launch until the fall, which gives both Apple and TSMC additional time to work out the kinks on the 10-nanometer technology.

Furthermore, some of the yield issues that MediaTek may be seeing could be related to its underlying chip design rather than only due to TSMC's technology. In that case, there's a reasonable chance that Apple won't face quite the yield problems that MediaTek is apparently coping with.

Is Taiwan Semiconductor a Top Warren Buffett Stock to Buy for 2023?
401%