It was a mixed result. BMW's overall revenue, sales, and net income were all records. But the operating profit margin in its automotive segment, a widely watched indicator, fell from a year ago, and the BMW brand's annual vehicle sales fell behind those of its archrival, Daimler's (OTC:DDAI.F) Mercedes-Benz Cars unit. 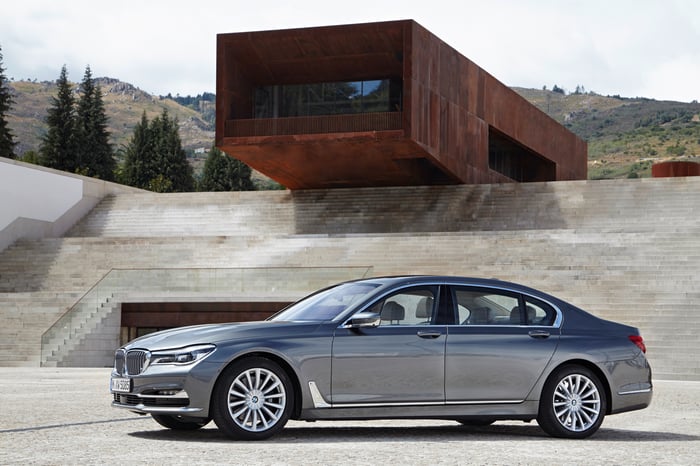 For the fourth quarter:

As noted above, the report issued by BMW on March 9 is a preliminary report. It's a summary that contains only basic full-year numbers, not the usual amount of detailed financial information. Like many other German companies, BMW releases its full results at its annual meeting of shareholders, scheduled for March 21 this year.

Still, there was enough detail in the March 9 report to get a clear idea of how the year went for BMW. Unlike luxury-vehicle rivals Audi, Lexus, Cadillac, and (to a lesser extent) Mercedes-Benz, BMW isn't backed by a corporate parent with deep pockets. CEO Harald Krueger has chosen to focus on long-term investments in advanced technology over creating new models that might drive incremental sales gains in the shorter term.

That helps to explain BMW's 2016 performance. It didn't have a lot of exciting new models to show, it lost the global luxury sales crown to Mercedes, and its margins were squeezed a bit by increased research and development spending.

Below are some full-year highlights. Note that BMW reports results for three business segments: Automotive, which includes the BMW, Mini, and Rolls-Royce brands; Motorcycles; and Financial Services. 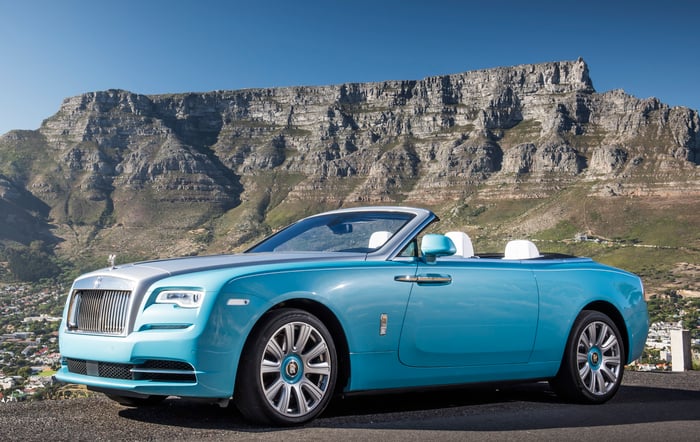 What BMW said about its preliminary results

The BMW Group demonstrated its operational strength in 2016 and now holds the second-best [credit] rating of all automobile manufacturers worldwide. Our excellent creditworthiness is also an expression of the trust the BMW Group has earned itself over the years through stability and continuity. Achieving our ambitious targets in 2016 is further evidence of this ability. We are convinced that innovative strength and high profitability go hand in hand. Our financial strength today is the firm basis for future innovation and thus for our success tomorrow. We remain committed to this strategy.

Along similar lines, Krueger emphasized what lies ahead for BMW:

From 2019 onwards, we will be firmly embedding all-electric, battery-powered mobility in our core brands. The electric MINI and the electric BMW X3 will be visible proof of how we are embracing innovations introduced with BMW i on a broader scale. The iNEXT [a high-tech BMW expected in 2021] will embody the future of mobility, setting new standards for automated driving, electric mobility, connectivity and design alike.

BMW's preliminary statement didn't include detailed guidance. But Krueger said the company expects vehicle sales to rise "slightly" to a new record in 2017, with the caveat that BMW "expects the global political and economic environment to remain volatile."