The evidence speaks for itself: Investing in winning dividend growth stocks is a well-worn path to long-term investment success. It's for precisely this reason that investors often place dividend aristocrats -- companies that have grown their payouts for 25 consecutive years -- at the heart of their income investing goals.

Given their popularity, though, dividend aristocrat stocks often, but not always, trade at a premium to the broader market. In this article, we will explore the reasons that make Target (NYSE:TGT) and Abbvie (NYSE:ABBV) two of the cheapest dividend aristocrats on the market today.

On the face of it, Target appears patently undervalued, trading at a price-to-earnings ratio of just 10. This also serves as a useful reminder that such isolated statistics are only so useful in forming investment decisions. In fact, Target shares have sagged dramatically over the last 12 months thanks to the company's faulty strategy in the face of increased adoption of e-commerce. 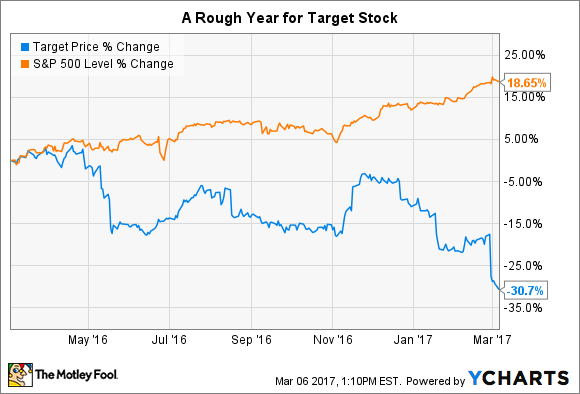 Target signaled that it finally plans to prioritize e-commerce going forward after incorrectly emphasizing smaller stores in urban areas in recent years. However, the transition will be marked with potential pitfalls. Amazon.com's e-commerce empire has never been stronger, and larger retail rivals like Wal-Mart have already made significant investments on their own online sales channels. By contrast, Target said it expects non-GAAP earnings per share to fall by as much as 24% in the coming year.

Target has raised its dividend annually for the past 49 years, and its relatively healthy capital structure and cash flow characteristics should enable this trend to remain intact in the near term. However, Target finds itself in a fight to its future today. Depending on your view of its ability to successfully manage that transition, Target's rock-bottom valuation should be viewed as a sign of the current dire straits in which it finds itself today. 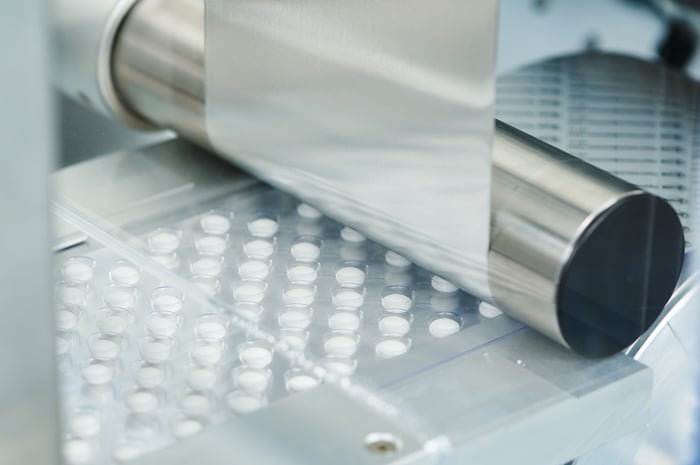 If investors are intrigued by Abbvie's P/E ratio of 17, its forward P/E of a mere 10 should have investors salivating. Its 4% dividend yield certainly doesn't hurt either, particularly considering the company's vaunted history of dividend growth. Abbvie and its predecessors collectively increased the company's cash payouts for 44 consecutive years. And unlike Target, whose current business struggles explain its cheap valuation, Abbvie's steep discount to the market strikes me as a legitimate opportunity for investors today.

The company's compelling portfolio of current medications should provide a tailwind for Abbvie sales for year to come. Among them, the company controls Humira, the world's best-selling drug. The drug continues to demonstrate impressive growth, with 2016 sales rising 16% to eclipse $16 billion. Better still, the company's flagship medication should enjoy at least several more years of insulation from potential competitors; analysts see sales declines beginning somewhere between 2018 and 2020, though estimates vary by analysts.

Better still, Abbvie enjoys a strong pipeline to fill the void if, or when, current blockbusters like Humira suffer from generic competition. The company says it has 12 late-stage clinical trials currently under way, with another 21 drugs in the mid-stage of development. Analysts see significant commercial potential among at least a few candidates in its current pipeline.

Turning to its financials, increased interest and income tax expenses weighed on Abbvie's financial performance in its most recently reported quarter. Barring that one, fairly minor operational hiccup, the outlook for the company remains undeniably bright in the years to come. Analysts see Abbvie sales increasing 8.6% this year, and 9.2% next year. Its own adjusted EPS projections suggest its bottom-line profits will rise 13.9% at their mid-point next year. So, nearly anyway you slice it, Abbvie seems like an attractive buy for dividend growth investors interested in big pharma stocks.