The Chinese government is tasking Baidu with developing a national laboratory for AI. Are leading governments beginning to wake to the potential of artificial intelligence?

Chinese internet search leader Baidu, Inc. (BIDU 3.56%) has made a name for itself as one of the leaders in artificial intelligence (AI) in the world's most populous country. It has made no secret about its excitement regarding the prospects for the technology and has hired some of the foremost experts in the field for high level positions within the company. Now, it is getting the Chinese government seal of approval for its trouble.

The government agency in China responsible for planning economic and social strategies will provide an undisclosed amount of funding to Baidu to develop a national laboratory committed to deep learning, a specific discipline of AI. The "lab" will not be a physical structure, but an online network of interconnected researchers sharing data. Baidu will be joined by Tsinghua and Beihang Universities and other academics from the Chinese Academy of Sciences. The lab's initial focus will be in the areas of computer vision, biometric identification, and human-computer interaction. 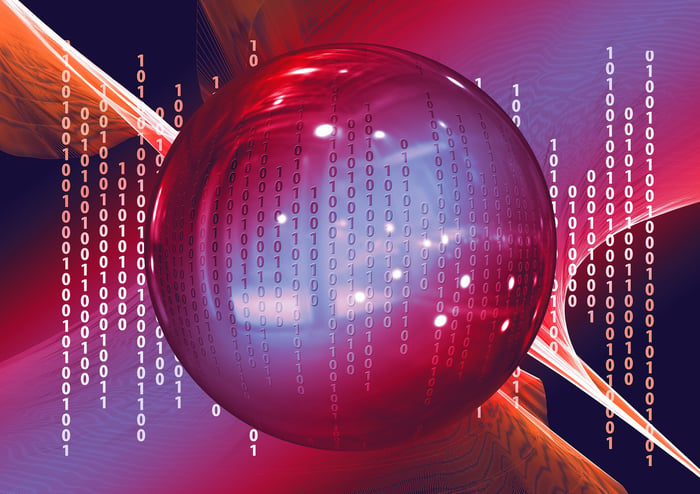 AI is the new electricity

Baidu's CEO, Robin Li has been outspoken regarding his belief regarding the potential of AI. At the Baidu World Conference in 2016, he stated "gone is the era of PC, and soon will we say goodbye to the era of mobile internet...We believe that coming is the era of artificial intelligence, which to us is the Baidu Brain."

The Baidu Brain is an AI-based artificial neural network that sorts through reams of data and can detect patterns. Baidu's chief scientist Andrew Ng was a founding member of the team that developed the Google Brain prior to his tenure at Baidu. He is also an adjunct professor at Stanford University, where he taught AI and has made similar statements concerning his belief that AI will be transformational:

I think that AI is a new superpower. AI is the new electricity. Two hundred years ago there was no such thing as electricity. You couldn't talk on phones, there was no electric lighting, you couldn't have a refrigerator. About 100 years ago as we started to build out electricity we saw that transformed not just one industry but industry after industry. We think that AI will similarly transform industry to industry. In that sense it is a superpower.

This neural network and others like it have led to far-reaching developments in image recognition, natural language processing, voice recognition, and user profiling. These in turn have led to the development of virtual assistants that reside on most smartphones, smart home speaker systems, advances in medical research, and even tools for cybersecurity. 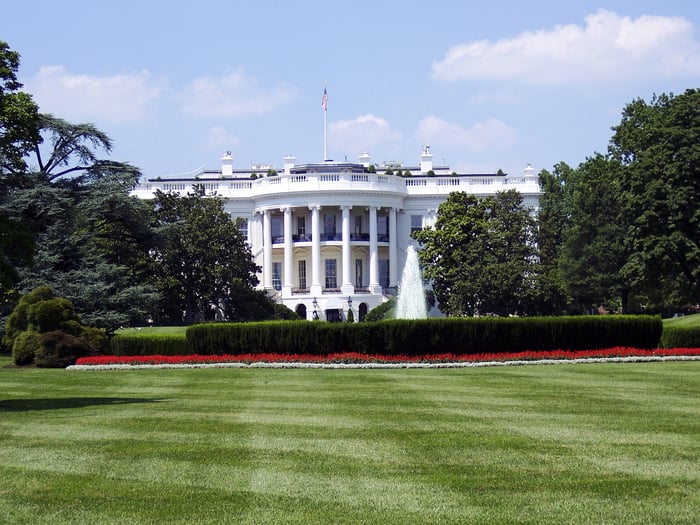 Governments worldwide waking up to the potential of AI

China isn't the only country considering the future of AI. A White House report issued in late December titled Artificial Intelligence, Automation, and the Economy that sought to determine the "ways that artificial intelligence will transform our economy over the coming years and decades." The initial report, Preparing for the Future of Artificial Intelligence, revealed that the US government was spending $1.2 billion on AI research last year and recommended tripling that amount.

Last year, DeepMind, a division of Alphabet's (GOOG 5.20%) (GOOGL 5.11%) Google revealed that its AlphaGo AI system defeated South Korea's top ranked player at Go, an ancient Chinese game whose complexity had stymied previous computer attempts to master. South Korea subsequently announced a plan to invest $863 million in AI research over the coming five years. The UK has also announced its intention to invest 20 million pounds in the areas of robotics and AI.

This may be the beginning of a new era of government backing for AI. Boston Consulting Group estimates that AI will generate between $100 billion and $120 billion in productivity gains by 2025. Just as big tech companies are racing to stake their claim in this transformational science, so are governments afraid of being left behind.

The bump from the Chinese government couldn't come at a better time for Baidu -- the company has been struggling to re-energize its slowing growth and has been counting on AI to provide the catalyst. Online marketing, which represents more than 91% of the company's revenue, has fallen 8.2%  and 6.7%  year-over-year respectively, in its two most recent quarters, and the customers base that produces that revenue have fallen 18.6% and 15.9%. In the last year, the company has spent 14% of its total revenue on research and development expenses, and the majority of that has been on AI.

The company is banking on AI to reverse course, and now it has some extra backing to do so.