Shares of networking hardware company Extreme Networks (NASDAQ:EXTR) surged on Thursday after the company announced that it had agreed to acquire the data center technology business of Brocade Communication Systems (NASDAQ:BRCD). At 11:30 a.m. EDT, Extreme Networks stock was up about 18%.

The deal for Brocade's data center technology business is contingent on the closing of Broadcom's (NASDAQ:AVGO) acquisition of Brocade, which was announced late last year. Extreme will pay $55 million in cash, with $35 million paid at closing and $20 million in deferred payments. Extreme will also potentially pay Broadcom performance-based payments over the five-year period following the close of the deal. 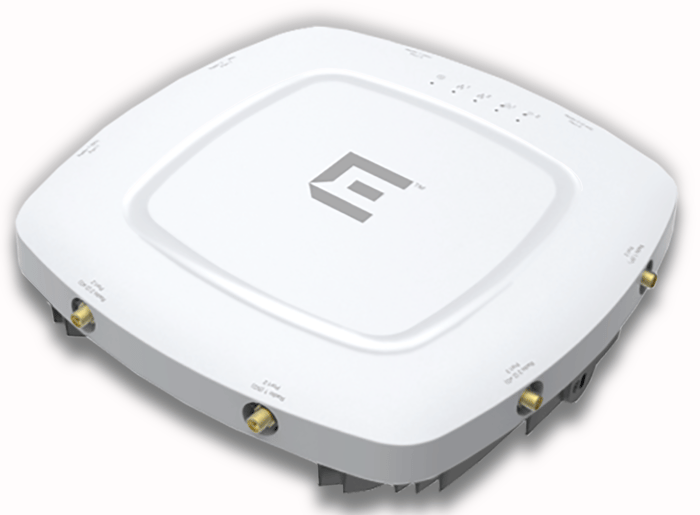 Extreme expects the acquired business to generate more than $230 million of annualized revenue, with the deal adding to its cash flow and earnings in fiscal 2018. This is the second significant deal for Extreme this month, with the company announcing a stalking-horse bid for the bankrupt Avaya Inc.'s networking business on March 8. The Avaya deal, if it goes through, would add another $200 million of annual revenue.

Extreme Networks President and CEO Ed Meyercord discussed the impact of the acquisition: "The addition of Brocade's data center networking business significantly strengthens our position in the expanding high-end data center market and reinforces our strategy of delivering software-driven networking solutions focused on enterprise customers. As Extreme is the only pure-play end-to-end, wired and wireless enterprise IP networking company in the world, we believe Brocade's data center customers will benefit from our dedication to delivering high-quality, software-driven, secure networking solutions and the industry's highest rated customer support."

Meyercord also pointed out that the deal will expand Extreme's commercial relationship with Broadcom, as well as accelerate its goal of producing gross margin above 60%.