Are there any losers in this epic battle of the FANG stocks?

It's a battle of the FANG stocks.

Digital video veteran Netflix (NFLX 5.03%) takes on online search and advertising giant Alphabet (GOOG 5.20%) (GOOGL 5.11%), best know for its Google-branded operations. If you could only buy one of these today, which one's the better choice?

The case for Google

Alphabet is a deceptively simple business these days. The Google segment stands for a staggering 99% of the umbrella company's total sales, and all of its profits. More than all, actually -- the "other bets" division is still stuck with negative operating profits.

If you understand internet-based search and advertising, you understand the current iteration of Alphabet. In that space, Google holds unequaled market share and industry clout. Revenues are soaring, free cash flow growth has accelerated in recent quarters, and share prices more than doubled over the last three years. 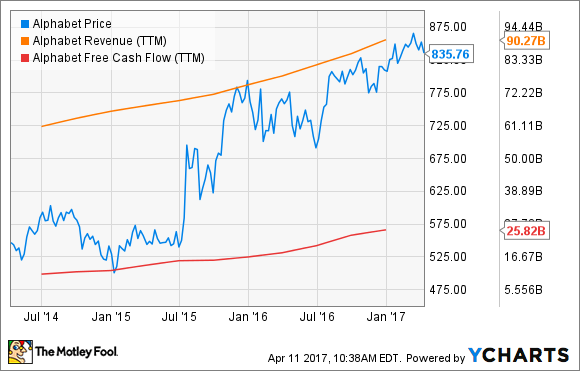 Business is good, but Alphabet will not fit that mold forever.

Search ads brought the company this far, building a massive revenue base from which it can launch many new operations. Some will fail and fade; others are sure to catch on and start producing serious bottom-line profits. The best bets on the table so far include the Waymo self-driving car platform, the Calico medical research company, and an Internet of Things strategy built around the Nest line of smart home products.

Alphabet is getting ready to go offline, becoming a conglomerate of wildly different operations in the process. That's how you build a business for the very, very long haul.

Buy Alphabet if you don't want to worry about the "sell" button for several decades. 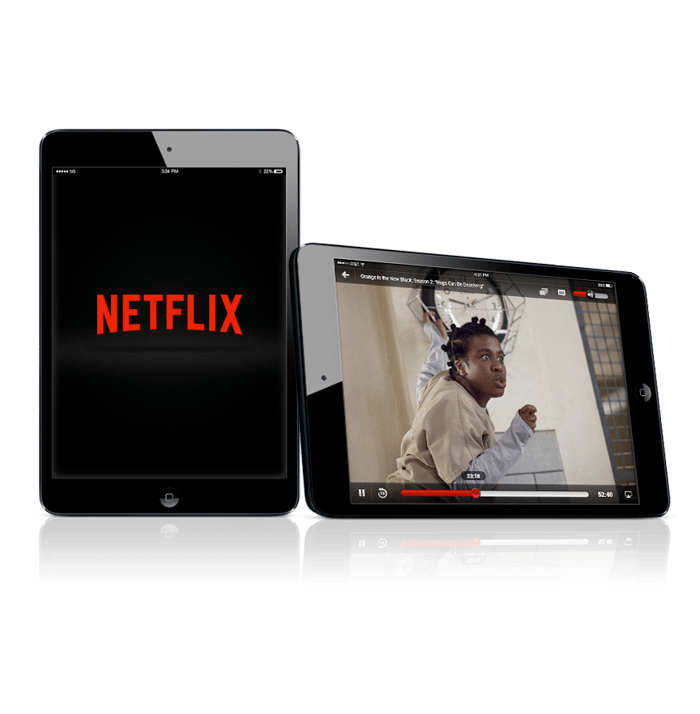 Unlike Alphabet, Netflix can't boast solid bottom-line results quite yet. Earnings are barely positive, cash flows are diving deep into red ink, and the stock is incredibly overvalued by nearly every traditional metric.

Yet, I heartily recommend investors take a closer look at Netflix. All is not as it seems.

The company announced and then executed a global rollout, installing streaming video services in nearly every nation on Earth. China remains a difficult nut to crack, and American businesses simply can't work in embargoed territories like North Korea and Syria, so it's not quite 100% coverage. Still, that ambitious, market-growing project is essentially complete. Without the budget pressures of a worldwide service installation to worry about, Netflix's management has promised to increase its bottom-line earnings in 2017 and beyond.

Granted, cash flows will stay negative for a few more years. That's a side effect of the company's massive content production plans. The company has financed its production budget via new debt in recent years, and it will probably hit the debt market again in 2017 and 2018.

But look at what Netflix will have built, just a couple of years down the road. A global content distribution network will be married to a first-class entertainment studio, creating a two-pronged video entertainment attack like nothing we've seen before. Meanwhile, the portion of humanity that has access to Netflix-grade network connections is growing explosively. Netflix hopes to establish itself as the player to beat in an expanding market, kind of like the Google we knew 15 years ago.

The cash investments Netflix is making now are building an impressive content portfolio for the long run, which will continue to bring in and hold onto paying customers for years to come.

This is the stock to pick if you're looking for exciting growth in the next 5 to 10 years. Beyond that, I have no idea where Netflix will go. 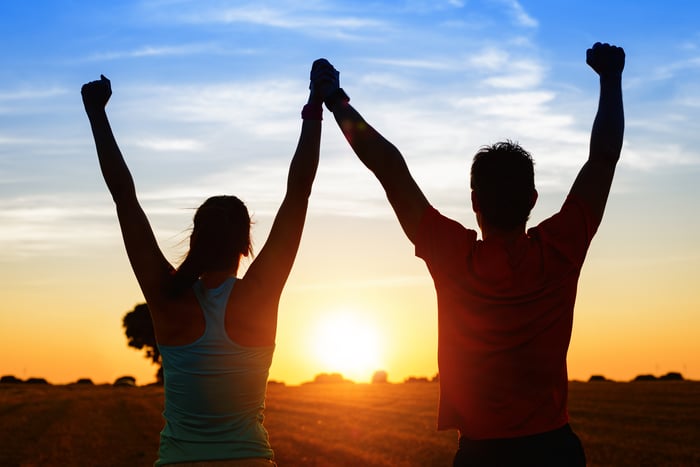 Let me be clear: There are no bad choices, here. It's the ultimate cop-out, but I'll stand by it. Alphabet and Netflix are two fine long-term investments, but also dramatically different ones.

I own both and plan to hold them for many more years. Netflix may need some attention in, say, 2025, as the mature company enters a new era. I could probably leave Alphabet leave alone until my kids graduate from elementary school, grow up, and retire.

So, I understand that your mileage might vary, and Netflix certainly offers the bumpier ride. But you probably want to have a bit of both in your portfolio.