Mobile-chip company Qualcomm (QCOM 4.17%) reported its fiscal second-quarter results after the market closed on April 19. Revenue from chip sales and licensing both increased, driving a surge in adjusted profit, but issues with certain clients who were underpaying royalties weighed on the company's third-quarter guidance. Here's what investors need to know about Qualcomm's second-quarter results. 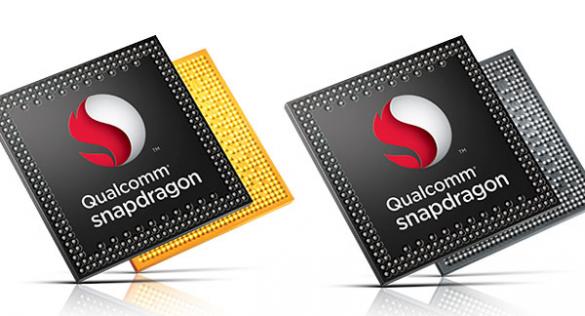 What happened with Qualcomm this quarter?

Both the chip and licensing businesses posted strong revenue and profit growth.

We delivered strong results this quarter, with healthy year-over-year growth across our QTL licensing and QCT semiconductor businesses, especially in the important automotive, networking, and IoT growth areas. Our performance reflects continued execution of our strategy to lead the mobile industry across a broad set of technologies, including advanced LTE and 5G, and accelerate our growth opportunities beyond mobile into automotive, IoT, security and networking.

Mollenkopf also took a swipe at those claiming that Qualcomm's royalties are unfair:

We will continue to protect the value of our technologies, which enables today's robust mobile communications ecosystem, and invest in R&D that will drive the leading edge of mobile computing and connectivity for decades to come-focusing on areas where our technologies will have the most impact and generate the best returns. With our leading technology road map and pending acquisition of NXP, we are positioned to address a larger set of opportunities ahead than any other time in our history.

Both the chip and licensing businesses performed well during the second quarter, but Qualcomm was forced to provide broad guidance ranges because of its concern that Apple contract manufacturers will continue to underpay royalties. In addition to being sued by Apple, Qualcomm is facing an FTC complaint accusing it of anti-competitive business practices. These legal actions will take time to play out, but some negative side effects are already being felt.

Qualcomm still expects to close its acquisition of NXP by the end of the year, which will make the company the largest provider of automotive semiconductor products in the world and provide some diversification away from the mobile-device market. It's not a done deal yet, but Qualcomm remains confident that any hurdles will be overcome.