Please ensure Javascript is enabled for purposes of website accessibility
Log In Help Join The Motley Fool
Free Article Join Over 1 Million Premium Members And Get More In-Depth Stock Guidance and Research
By Steve Symington - Updated May 2, 2017 at 11:07PM

DigitalGlobe (DGI) released first-quarter 2017 results Tuesday after the market closed, which were highlighted by broad-based, accelerated revenue growth and the first direct access capacity to international customers for its cutting-edge WorldView-4 satellite.

Considering DigitalGlobe's impending merger with Canada-based MacDonald, Dettwiler & Associates (MAXR -3.55%), however, we shouldn't expect shares of the satellite image purveyor to move much on the news. But let's zoom in to see what drove DigitalGlobe's business to start the year, how the merger is progressing, and what investors should expect in the months ahead. 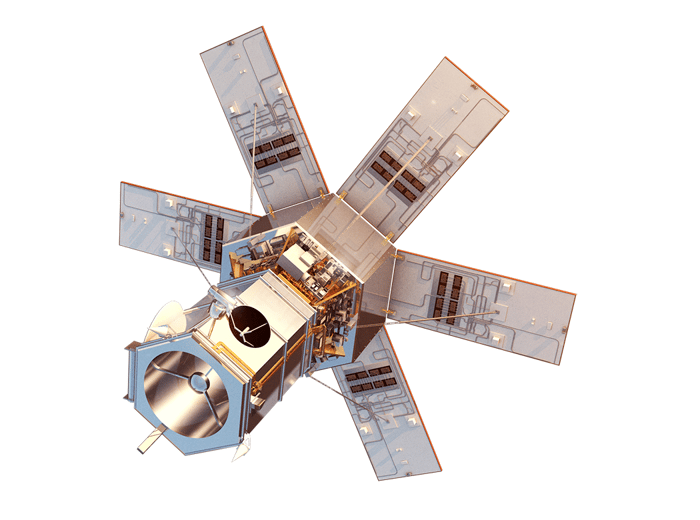 We delivered a strong start to 2017, with solid revenue growth across all of our major customer groups. We achieved our highest revenue quarter to date in our direct access program and delivered double-digit growth in our commercial business. We will continue to focus on the execution of our strategy while satisfying all closing conditions for our upcoming combination with MDA.

Finally, DigitalGlobe reiterated its outlook for 2017 revenue of $840 million to $865 million, adjusted EBITDA of $380 million to $395 million, and capital expenditures of roughly $100 million. In light of its impending merger with MDA, DigitalGlobe is not holding its usual quarterly earnings conference call.

As a reminder, the terms of that acquisition dictate that DigitalGlobe shareholders will receive $17.50 per share in cash and 0.3132 MDA common shares for each common DGI share they own. With MDA shares closing today at 66.80 Canadian dollars (or roughly $48.74 U.S. dollars, based on current exchange rates), that implies an acquisition price of $32.76 per share as of this writing -- a roughly 2% premium to DigitalGlobe's closing price on Tuesday. In the end, as long as the merger remains on track, we can expect the price of DigitalGlobe shares to remain closely tied to MDA's own movements until the transaction is complete.