Shares of Globalstar Inc. (NYSEMKT:GSAT) were up 18.3% as of 1:50 p.m. EDT on Friday after reports that the low-Earth orbit satellite specialist may be putting itself up for sale.

According to sources speaking to Bloomberg today, Globalstar is in the early stages of "working with financial advisors on a potential sale." Then later this afternoon, analyst Jahanara Nissar of Odeon Capital mused that potential suitors could include the likes of Google parent Alphabet, Facebook, Microsoft, Amazon.com, AT&T and Verizon. Note that just yesterday Verizon agreed to acquire wireless spectrum specialist Straight Path Communications in a deal worth $3.1 billion. 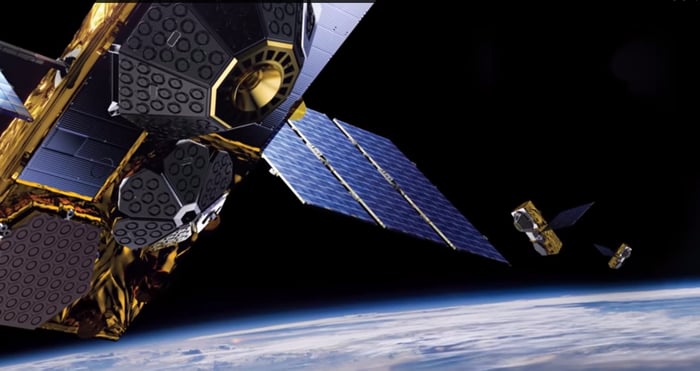 Today's news comes than a month after initial reports suggested Globalstar could be a buyout target. But investors should be aware there are no guarantees that Globalstar will find a willing suitor. If a deal can't be reached, that could be catastrophic for investors amid lingering questions of how long it can survive in its current unprofitable state. But if a bidding war erupts over its potentially valuable assets, GlobalStar shareholders could be handsomely rewarded in the process.