Shares of Deckers Outdoor Corporation (NYSE:DECK) climbed 16.4% in the month of May, according to data provided by S&P Global Market Intelligence, after the company announced strong fiscal fourth-quarter 2017 results.

For the fiscal fourth quarter ended March 31, 2017, Deckers' revenue declined 2.4% year over year (down 1.5% at constant currency) to $369.5 million. On the bottom line, that translated to adjusted net income of $3.4 million, or $0.11 per share. Both figures were well above Wall Street's models, which called for revenue of $357.6 million to result in an adjusted net loss of $0.06 per share. Deckers stock subsequently climbed more than 16% in a single day following the surprise profit. 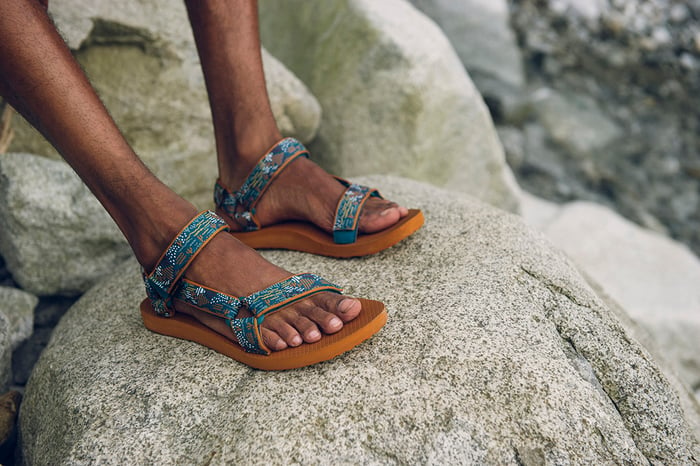 "Over the course of the last year, the organization has been hard at work identifying margin enhancing initiatives and detailing plans that significantly improve the profitability of the company," explained Deckers CEO Dave Powers. "We now anticipate that the $150 million cumulative savings plan announced in February 2017 will drive a $100 million operating profit improvement by fiscal year 2020."

In addition, Deckers anticipates revenue for the new 2018 fiscal year to be down 2% to flat from fiscal 2017, while adjusted earnings should be in the range of $3.95 to $4.15 (excluding charges related to store closures and restructuring initiatives). Analysts, on average, were expecting lower adjusted earnings of $3.79 per share.

All things considered, Deckers' results weren't exactly incredible. But they were better than the market had hoped, and it's hard to blame investors for bidding the stock up in response.