Tuesday was a poor day for the stock market, which gave up a considerable portion of its advances from Monday's session. The Nasdaq Composite was the hardest hit of the major benchmarks, falling nearly 1%, but the S&P 500 also took a hit of two-thirds of a percent. A combination of second-guessing about whether monetary policy from the U.S. central bank is following a prudent course and concerns about another decline in the energy markets combined to create a downbeat mood on Wall Street. Moreover, some bad news about individual companies added to the gloom. SUPERVALU (SVU), Cenovus Energy (CVE 1.19%), and Frontier Communications (FTR) were among the worst performers on the day. Below, we'll look more closely at these stocks to tell you why they did so poorly.

Shares of SUPERVALU dropped 7%, adding to their losses over the past week following the announcement that Amazon.com (AMZN 3.04%) would purchase grocery industry peer Whole Foods Market (WFM) in a transaction worth almost $14 billion. SUPERVALU fell along with nearly every other conventional grocery store operator when the Whole Foods deal was announced last Friday, but it faces a potential issue that some other grocers don't: SUPERVALU is also in the wholesale business, where the Amazon/Whole Foods combination might actually have an even bigger impact than at the retail level. Investors worry that weaker players in the industry might come under even more strain, and unfortunately, now isn't the best of times for SUPERVALU to face additional pressure in an already competitive space. 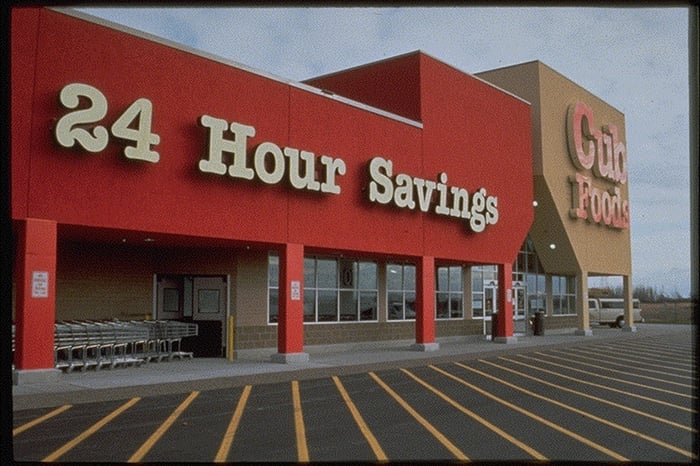 Cenovus Energy stock dropped 9% after the company announced that its CEO would retire at the end of October. Brian Ferguson has been at the helm of the Canadian oil sands specialist for more than eight years, but recent decisions have proven to be ill-timed in light of the plunge in crude oil prices over the past year and a half. Cenovus spent a whopping $10.6 billion to buy out ConocoPhillips (COP -0.83%) from their joint venture together, and to help pay down some of the resulting debt, Cenovus is now in a position where it will have to make substantial sales of non-core assets. With the added complications of a leadership transition, investors aren't sure that Cenovus will be able to move forward as aggressively with its future strategic plans.

Will Frontier keep its dividend?

Finally, shares of Frontier Communications lost 8%. Speculation about the possibility of yet another reduction in the telecom company's dividend continued to swirl, as an article from The Wall Street Journal made reference to the fact that Frontier is still working hard to restructure its debt in a way to minimize overall interest expense. In that light, the company's decision to slash its dividend by more than 60% seemed justified, but now, many investors seem to be wondering whether it makes sense for Frontier to make any dividend payments at all. Given all the pressure that the company's massive acquisition of customer assets in California, Florida, and Texas has put on its financial status, Frontier will have to do a much better job of capitalizing on its growth opportunities if it wants to survive its latest set of difficulties.

Should Investors Bail Out of Supermarket Stocks?
405%