Please ensure Javascript is enabled for purposes of website accessibility
Log In Help Join The Motley Fool
Free Article Join Over 1 Million Premium Members And Get More In-Depth Stock Guidance and Research
By Rich Duprey - Jun 26, 2017 at 11:15AM

Long-term buy and hold is best, but fast and furious is nice when it lands in your lap.

When you have just $3,000 to put into the stock market, you might be tempted to bet it all on a single stock and hope for a home run. The thinking goes, by doubling your money quickly, you'll have that much more to invest elsewhere. But that would be a mistake, as sure and steady almost always wins the race, and having a long-term outlook is your best bet. It's helped investing greats like Warren Buffett and Peter Lynch become the legends that they are. 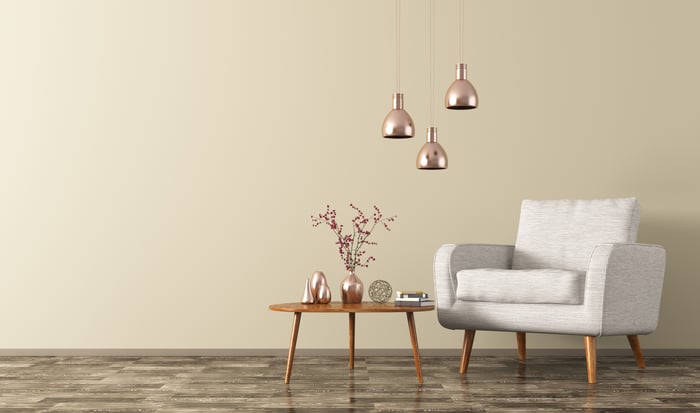 While most of Wayfair's gains have come in the last three months, the home-goods e-commerce site has proven it's possible to successfully sell furniture and accessories online. At a time when recently IPO'd At Home is growing its bricks-and-mortar superstore footprint, and TJX Companies wants to import from Europe its HomeSense home-decor brand stateside, the asset-light model of Wayfair looks attractive.

There is, of course, some risk to Wayfair's continued upside performance. It is losing money -- $194 million last year -- and analysts expect it will lose money this year and next year, too. But they believe it can hit breakeven by 2019.

Yet many investors are betting that it has come too far, too fast, as a quarter of all its outstanding shares are sold short. However, if the company posts another positive quarterly surprise, the stock could soar as the short-sellers get squeezed. Notably, though, a $3,000 investment in Wayfair at the start of the year would be worth more than $6,400 today. 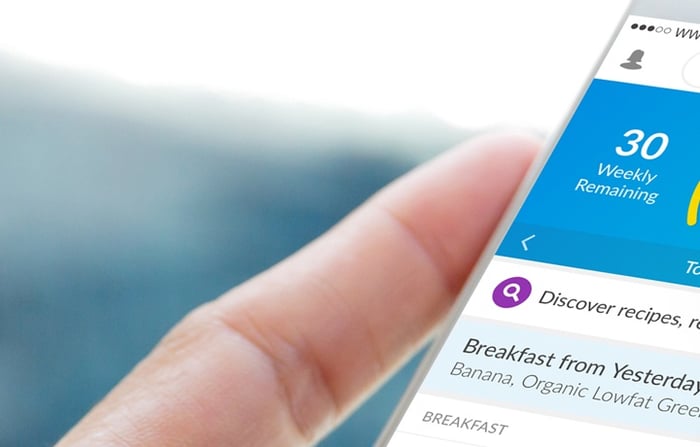 Although it's another company that's done much of its growing in the second quarter, Weight Watchers International really got its start two years ago when Oprah Winfrey took an ownership stake in the weight-loss leader. Business has steadily improved since then as it continues to add on new subscribers.

Last quarter, it added 3.6 million people, a 16% increase and the sixth-straight quarter of subscriber growth. This obviously helped it boost sales, but more importantly, allowed it to grow its bottom line. Net income swung from a $0.17 per-share loss last year to a $0.16 per-share profit this time, and well ahead of analyst estimates of a $0.04 per-share gain.

Thanks to the company's subscriber growth, the potential of international expansion, and its new CEO (from the Home Shopping Network), investors are hoping there are weightier advances still to come. Yet it, too, has a sizable portion of its stock sold short, some 15.6%, which translates into seven days to cover. But Weight Watchers boosted its full-year earnings guidance, and it may yet shed more investors on the short side, and the $8,100 that a $3,000 investment has turned into so far may end up being worth even more. 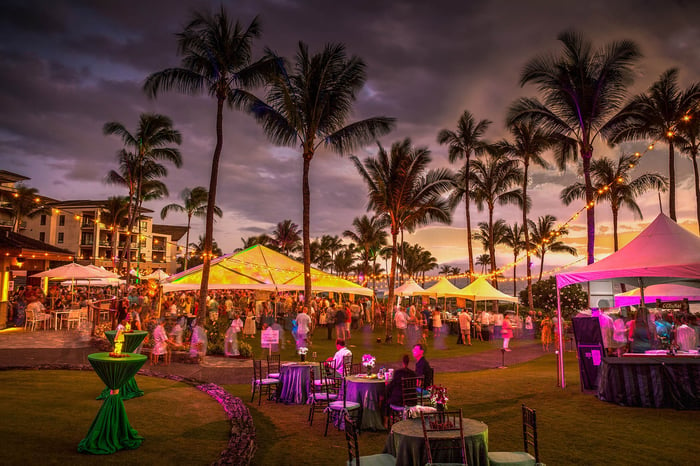 Maui Land & Pineapple has gained the most of the three stocks so far this year, but its results may be the most tenuous. With an investor's $3,000 turning into nearly $8,400 in just six months, it's possible it could all slip away.

That's because this former pineapple-plantation-cum-resort-operator has been making gains on the basis of asset sales. Today, it's left primarily operating the 900-acre Kapalua Resort in Maui, a residential community, and two utilities that provide potable water and wastewater treatment to Kapalua. It owns approximately 23,000 acres of land, in total.

Of course, there have been beneficial side effects to selling property over the years, including almost completely eliminating its debt. In February, Maui Land & Pineapple sold the 15-acre Kapalua Golf Academy three-hole practice course for $7 million, and used the proceeds to reduce its debt total to just $1.2 million.

The other benefit is the value of its land, most of which was acquired between 1911 and 1932 and is carried on its balance sheet at cost. While that makes its real estate exceptionally valuable, there's a point where the amount of land it can sell is limited. It may not have reached that point yet, but the clock would seem to be ticking on it tapping out that resource.