Netflix has plenty of subscribers, but it also has the negative cash flow and debt that come with them. What does Hulu have that Netflix doesn't?

When streaming pioneer Netflix, Inc. (NFLX -0.27%) introduced the concept of bringing TV and movies online back in 2007, the world could little have known the revolution in viewing that would follow. Streaming was originally reserved for the tech-savvy consumer with the right combination of bandwidth, computing equipment, and know-how. Some even had the chops to link their computer and TV and bring the experience into the living room.

Now a mere 10 years later, Netflix has been so successful with its worldwide streaming service it has invited competition from all quarters, including Prime Video from Amazon.com, Inc., and Hulu, which is owned by a consortium of the largest U.S. broadcast networks, which includes Walt Disney Company (NYSE: DIS, Twenty-First Century Fox (FOX) (FOXA), Comcast (CMCSA -2.77%), and Time Warner (TWX).

Netflix's growing library of original and exclusive content has resulted in over 100 million subscribers around the globe. This has also resulted in negative cash flow and high levels of debt, which has some investors concerned for the future. This is one area where Hulu may have an advantage. 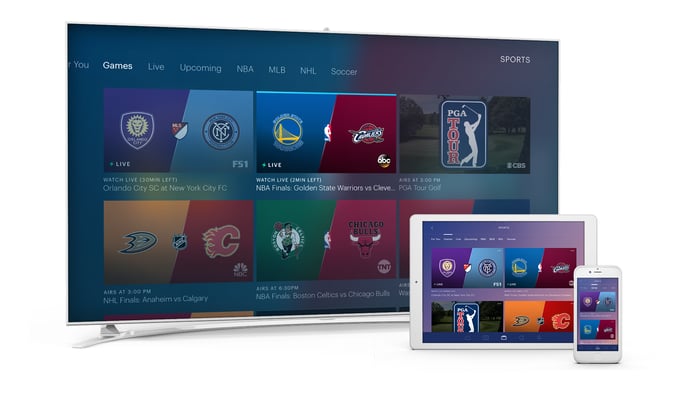 Hulu subscribers have two options: Hulu Plus for $7.99 per month, and Hulu Plus No Commercials for $11.99 per month. The basic free service was discontinued last year. Note that Netflix has eschewed advertising in any form. Hulu currently has 15 million subscribers in the higher-paying, commercial-free tier and another 32 million who elect to watch advertising. The company has taken a different path from Amazon and Netflix, embracing its advertising model. Hulu has even partnered with Nielsen to gather data for digital ad ratings that measure viewership across a variety of streaming devices, in a service similar to Nielsen's signature TV ratings.

Much of Hulu's library has historically been broadcast television content, and the majority of its viewers are accustomed to the presence of advertising. Ad-free content, a la Netflix, is a fairly recent development, and though there might be an insurrection among customers if Netflix introduced ads, Hulu subscribers have no such concerns. 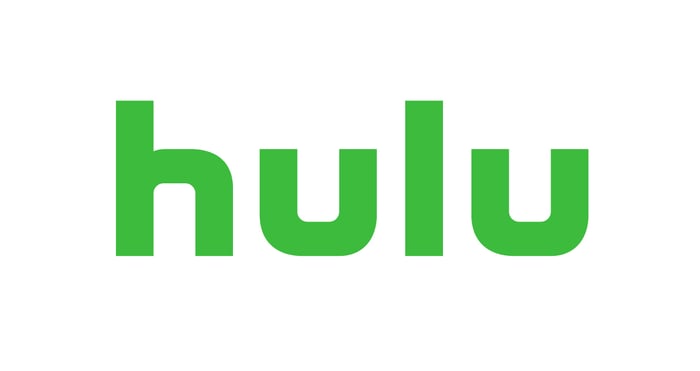 Its willingness to embrace its broadcast TV roots has provided Hulu with something of a safety net, with advertising as a secondary source of revenue, allowing the company to grow at a slower pace and providing additional funds for building out it library of content. Even some early cable channels were based on popular regional broadcast stations, such as Time Warner properties TNT and TBS, which showed commercials in their cable channels.

Hulu clearly has bigger aspirations, though. It recently released its Hulu With Live TV for $39.99, though the service is still in beta. It provides unlimited access to the company's streaming library, with limited commercial interruptions, plus an assortment of 50 live and on-demand TV channels that include sports, news, and other entertainment. The service can be viewed on Android and iOS devices, Xbox One, Chromecast, and fourth-generation Apple TV. The inclusion of sports is telling. By combining live TV, its library of content, and sports, Hulu is positioning itself as an alternative to Netflix's movies and TV.

Considering Netflix's 100 million subscribers and growing, I don't think Hulu will be dethroning its competitor anytime soon, and there's plenty of room for overlap. A recent eMarketer survey reported that in the first quarter of 2017, 54% of U.S. respondents had used Netflix, 27% watched Amazon Prime Video, 12% watched Hulu, 23% had used another service, and 34% didn't use any. Those add up to 151%, which tells me that some people subscribe to more than one provider.

Still with the phenomenon of cord cutting as a backdrop, it isn't hard to imagine that sports fans might choose Hulu as an alternative to cable, particularly at the lower price point. The advertising revenue provides the company with the means to pursue additional content, and that lets Hulu have a little something for everyone.