Please ensure Javascript is enabled for purposes of website accessibility
Log In Help Join The Motley Fool
Free Article Join Over 1 Million Premium Members And Get More In-Depth Stock Guidance and Research
By Eric Volkman - Jun 26, 2017 at 8:19AM

Coach is now allowing Kate Spade stockholders to tender their shares until July 10.

Kate Spade (KATE) shareholders are getting a deadline extension to tender their stock to would-be acquirer Coach (TPR 0.31%). The latter company late last week announced it was extending its offer to 5:00 p.m. EDT on July 10. The previous line in the sand was 11:59 p.m. on June 23.

Coach said its move was made "to allow additional time for the expiration or termination of the waiting period under the Japanese Act on Prohibition of Private Monopolization and Maintenance of Fair Trade ... which is expected to expire on July 2, 2017."

The company stressed that all previous terms and conditions of the buyout offer remain in force.

In May, it was agreed that Coach would pay Kate Spade stockholders $18.50 per share in cash to acquire the company. That values the deal at roughly $2.4 billion. 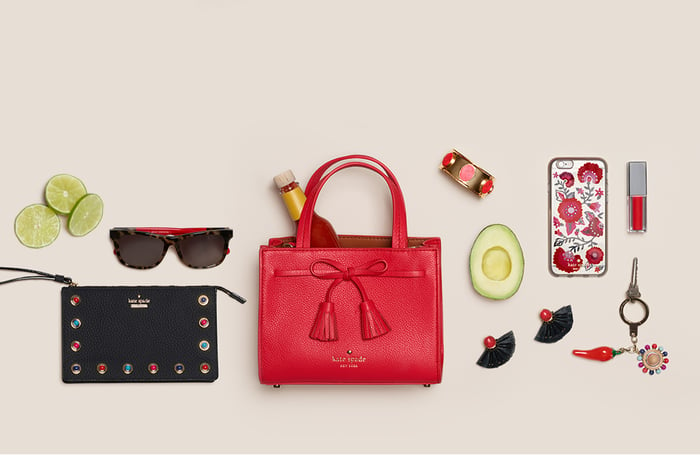 This shouldn't have much of an impact on the acquisition. We don't know how many Kate Spade investors have tendered their shares so far, but we can assume the number is substantial. After all, that $18.50 per share represents a nearly 30% premium to Kate Spade's stock price before it was revealed that the company was exploring a possible sale. So this feels more like a let's-make-completely-sure move than a desperate bid to increase participation.

In all, shareholders of both Coach and Kate Spade should view this deal positively. In numerous ways, the two companies are rather complimentary, and if combined effectively they could benefit strongly from being under the same roof.