Please ensure Javascript is enabled for purposes of website accessibility
Log In Help Join The Motley Fool
Free Article Join Over 1 Million Premium Members And Get More In-Depth Stock Guidance and Research
By Brian Stoffel - Jul 2, 2017 at 8:03AM

Believe it or not, we all benefit from these irascible characters.

There's a class of people we revere above all other in society: those who take risks on the behalf of others. These people don't stand to gain much -- materially -- for their efforts, but they undertake them for the benefit of all.

Saints, religious figures, warriors, soldiers, and firefighters would all qualify under this distinction. So, too, would those entrepreneurs who risked everything on long-shot projects to help humanity.

But there's another surprising group I think we should consider for this distinction: short-sellers. 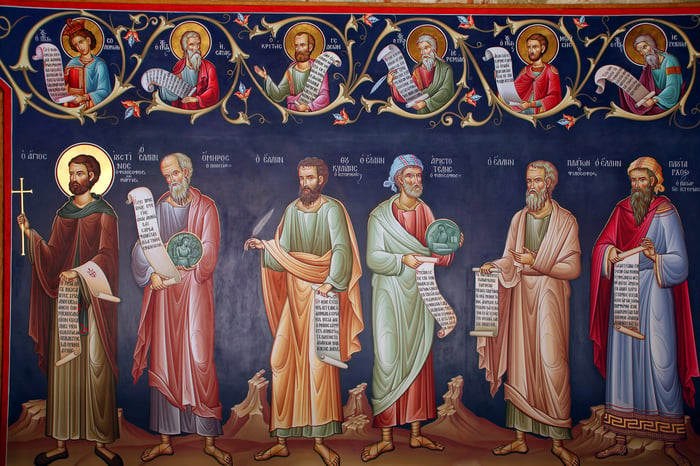 Before you roll your eyes, let me explain. By the end, you might be surprised how beneficial the incentives at play are for all of us.

When Hammurabi ruled ancient Babylonia, people discovered bridge building. It was a quick way to speed up both travel and commerce.

But there were some huge problems: it was expensive, the architecture was difficult, and there was no way to tell if the builder was on the up-and-up, or just trying to score a quick buck and then get out of town.

The solution to this complicated problem was simple: force the bridge builder to live underneath the bridge. His skin was -- quite literally -- in the game. 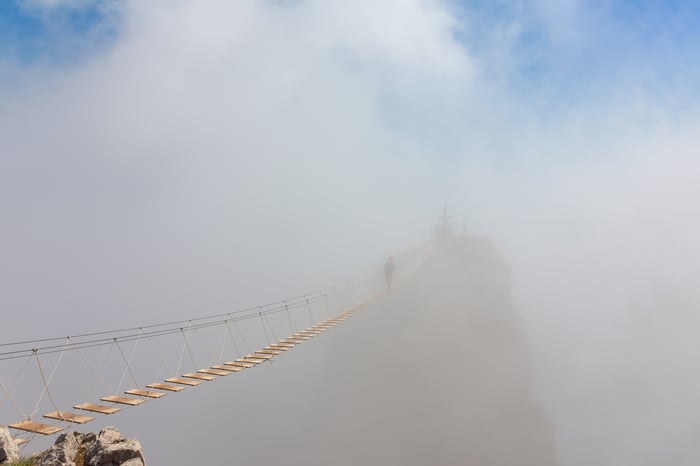 If the bridge builder crossed it every day, would you be more likely to give it a try? Image source: Getty Images

This scenario, apocryphal or not, comes from Nassim Taleb, trader and author of several best sellers including The Black Swan, Fooled by Randomness, and Antifragile. His next book, and one of the key tenets of his overall philosophy, will be called Skin in the Game.

Taleb convincingly argues that neither complex regulations nor blind faith are healthy policies to ensure that decision makers keep society's best interests in mind. Instead, simply forcing them to have skin in the game will do the trick.

Something even greater than skin in the game

But Taleb also argues that there's a rarefied group -- touched on in the outset -- that society can thank for virtually all of the progress we've made: those with "soul in the game." In the strictest sense, this means:

In other words, people with soul in the game assume risks for the benefit of others. As I argued in the introduction, short-sellers should get some consideration for a spot at this table.

And yet, unlike saints and firefighters, short sellers are often held in the deepest disregard. "I don't trust that report, it comes from some greedy short-seller," I've often read on the boards here at The Motley Fool. That sentiment isn't without reason: "Short and distort" is a phrase for the illegal activity of intentionally publishing false information in an effort to cause a stock to drop and lock in short-term gains.

These are not the people I'm talking about. Instead, I'm referring to the major activist funds that publish research on their short positions -- people like Andrew Left of Citron Research, Whitney Tilson of Kase Capital, and -- lately -- a chicken-farmer by the name of Marc Cohodes.

The virtue of short-selling

Why do these people qualify as having their soul in the game? Because losses from short-selling are unlimited, while gains are capped.

But real-world consequences for society as a whole are the exact opposite. If a short-seller is wrong, he/she will eventually have a very steep price to pay -- just ask Bill Ackman, who has lost hundreds of millions betting against Herbalife (HLF 0.45%).

But if a short-seller is right, it's tough to quantify just how important it is for you and me.

I won't pretend to argue that these guys are actual saints, but their actions have a dynamic that is incredibly beneficial for society. As James Suroweicki -- author of The Wisdom of Crowds and contributor to The New Yorker writes:

"The rise of activist shorts has been, on the whole, a good thing. All kinds of forces conspire to push stocks higher: investor overconfidence, corporate puffery, and Wall Street's inherent bullish bias.

Shorting helps counterbalance this, and it contributes to the diversity of opinion that healthy markets require. In 2007, a comprehensive study of markets around the world found that ones where short selling was legal and common were more efficient than ones where it was not. And a 2012 study concluded simply, 'Stock prices are more accurate when short sellers are more active.'"

In the end, it all comes down to skin in the game. Instead of scoffing that a short-seller is only bearish on a stock because they have something to gain, turn the equation around: the short-seller believes that they have something to gain because they've done the due diligence to know that there's something amiss with a company. Not only that, they're putting their (financial) neck on the line for that opinion.

Improving your own decisions

Often times, our investment decisions will be better if we give short-sellers enough space in our mind to consider their case.

Sam Antar was the CFO of the Crazy Eddie electronic chain of the 1980s -- one of the biggest frauds of the last forty years. Since then, he has become outspoken on white-collar crime, and often talks about how unwilling investors (bag holders) are to hear bad things about stocks they own.

There are plenty of shady short-sellers out there. And even among legitimate ones, they won't always be right. That might cause a stock to drop without cause for a short time, but that's not sustainable. In the end, we'd do well to pay more attention to this class of investors, one of the only ones that truly has its soul in the game.

Here's What Bill Ackman Has Been Buying and Selling

Bill Ackman's Pershing Square is Betting Big on These 4 Companies