If you believe U.K.-based Imagination's (NASDAQOTH: IGNMF) side of things, it was blindsided by Apple's (NASDAQ:AAPL) notification in April that it would be transitioning to a different graphics architecture. Imagination shareholders were certainly caught off guard, sending shares down nearly 70% on the day of the announcement. Imagination subsequently opened a contract dispute with Apple and has also put itself up for sale.

The thing is that investors shouldn't have been that surprised, since Apple has for years been aggressively transitioning to in-house development for anything that it considers a "core" technology, building out multiple families of Apple-designed semiconductors catered to different purposes. Apple is now one of the most sophisticated chip designers in the world. Additionally, Apple now says that it warned Imagination that it would be moving away from its intellectual property (IP) nearly two years ago. 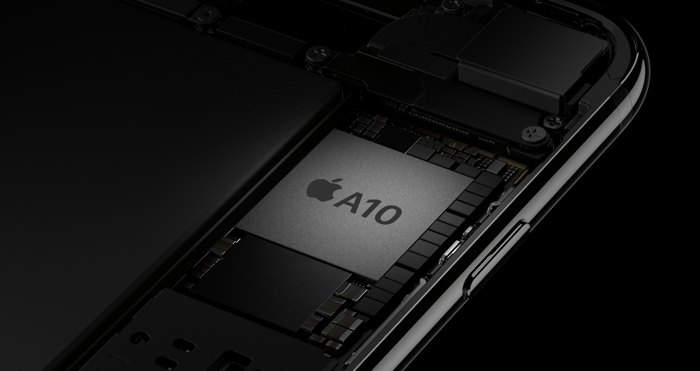 Imagination could have a disclosure problem on its hands

Bloomberg reports that Apple notified Imagination in late 2015 that it would stop using its IP, according to a statement provided to the outlet, and would no longer accept any of its technology beyond that point. A few months later in 2016, the Mac maker subsequently exercised a clause in its contract that would allow it to reduce its royalty rates. February 2017 is when Apple said it would be exiting the relationship completely and all royalty payments would cease in 2018.

"We began working with Imagination in 2007 and stopped accepting new IP from them in 2015," Apple told Bloomberg. "After lengthy discussions we advised them on February 9 that we expected to wind down our licensing agreement since we need unique and differentiating IP for our products. We valued our past relationship and wanted to give them as much notice as possible to adapt their future plans."

In contrast, Imagination has maintained that it was only notified by Apple at the end of March. The discrepancy in the timeline has greater implications for Imagination, since the British graphics specialist should have disclosed that it was losing its biggest customer long ago. Seeing as how Apple comprised fully half of Imagination's revenue last fiscal year, the relationship is about as material as it gets. Apple went as far as to call Imagination's story "inaccurate and misleading."

The underlying reason why Apple is so aggressively in-sourcing core technologies is to exert greater control over its product roadmap. More specifically, graphics processors are uniquely well-suited to handle machine-learning and artificial intelligence (AI), which is in part why NVIDIA is so hot right now.

AI has applications throughout tech -- everything from real-time speech translation and recognition to facial recognition to autonomous driving -- which underscores the strategic importance of bringing graphics architecture development in house. It's not a coincidence that Apple is reportedly developing a specialized chip dedicated to AI. Imagination's disclosure issues aren't Apple's concern, but being at the forefront of AI is.

Apple, Inc. Warned Imagination Nearly 2 Years Ago That It Was Over @themotleyfool #stocks $AAPL Next Article
Current