Despite a lack of new content releases in the first quarter, the game maker is producing strong financial results.

Activision Blizzard (ATVI 0.35%) has a simple business strategy: Create high-quality content that attracts millions of players, then sell those players in-game content that generates a recurring stream of revenue. Rinse and repeat.

This strategy worked beautifully in 2016, as high player engagement drove a 126% increase in in-game revenue. With a lighter game release schedule in 2017, the company will be relying on player engagement even more to drive full-year results. This shouldn't be a problem, as Overwatch is enjoying strong momentum, and Call of Duty fans continue to stay engaged with older versions of the game despite poor sales of the latest release. 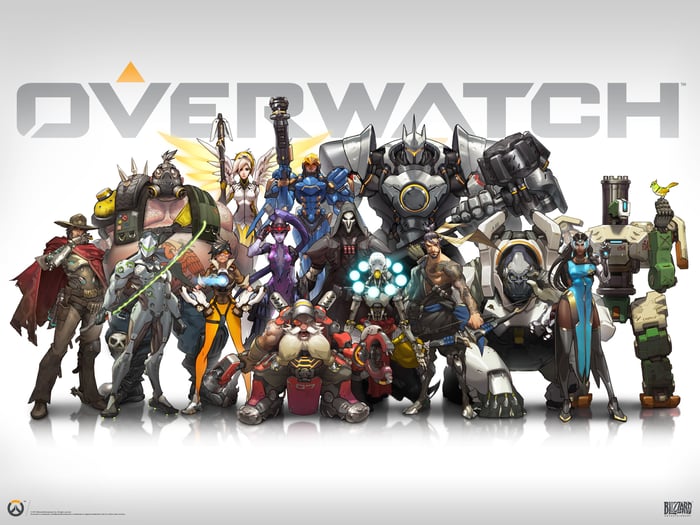 Activision has better player engagement opportunities than ever before

Activision Blizzard COO Thomas Tippl said on the first-quarter earnings conference call that the company now has "better player engagement opportunities than we've ever had with our catalog games." This is one reason why, despite weak sales of 2016's Call of Duty: Infinite Warfare (released in the fourth quarter), the company was still able to post solid financial results. Players who were disappointed with the new version spent more time with previous versions of the game.

Poor sales of Infinite Warfare did carry over to the first quarter, as the Activision side of the company experienced a decline in monthly active users from 51 million in the fourth quarter to 48 million. This caused Activision Publishing's in-game year-over-year revenue to be lower during the first quarter. Still, the point remains that Infinite Warfare's poor performance could have wrecked the quarter if the company didn't have an engaged player base with older versions of the franchise.

Call of Duty fans have remained very active with previous titles, such as Modern Warfare Remastered and Black Ops III, which helped the company partially offset weak new game sales. The next iteration of the game, Call of Duty: World War II, is expected to return the franchise to growth, given early interest in the game and pre-order trends.

Management's outlook for 2017 calls for earnings per share to drop to $1.80, compared to last years $2.18, as the only two new game releases for the year will be Call of Duty: World War II and Destiny 2, and both are debuting late in the year. With poor sales of one of the company's best-selling franchises and only two new games releasing in 2017, you would think earnings would be much further off 2016 figures. It's not only a testament to the company's strong portfolio of content, but also some big home runs being scored by Blizzard.

The maker of World of Warcraft, Overwatch, and Hearthstone had 41 million monthly active users in the first quarter, an increase of 58% year over year. Continued strong player engagement in Overwatch and World of Warcraft led to Blizzard segment revenue increasing 50% in the first quarter to $441 million and operating income doubling to $166 million. This is really impressive performance given that there were no new game releases from Blizzard in the quarter. 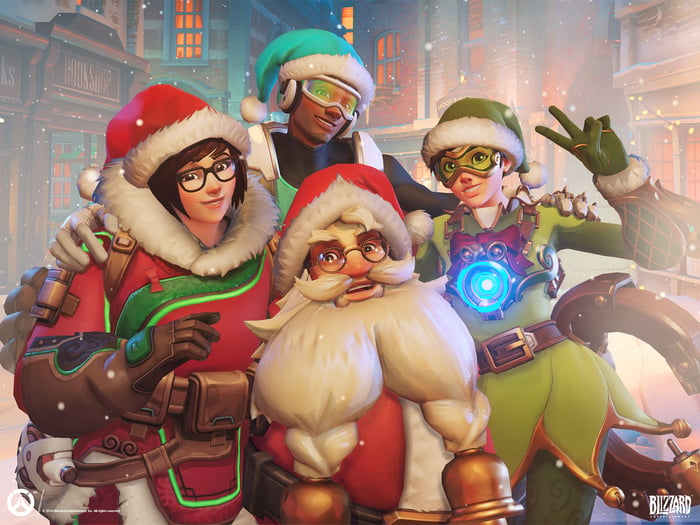 Overwatch has been Blizzard's fastest-growing new game in history, and gained an additional 5 million registered players in the quarter, bringing the total player base to 30 million. Additionally, Blizzard's digital card game, Hearthstone, has 70 million registered players, and (along with Overwatch) is one of the most streamed games on Amazon.com's popular game-streaming site, Twitch.tv. Hearthstone also had growth in monthly active users during the quarter despite no new content released for the game.

Activision Blizzard finished 2016 with 54% of its total revenue coming from in-game content, making the company far less dependent on new game releases. Overwatch is still growing its player base, and the highly anticipated releases of Call of Duty: World War II and Destiny 2, on top of the existing 431 million monthly active users across the game catalog, puts Activision in a good position to grow in-game revenue in 2017 and beyond.