Momentum investors can cause a stock to surge as everyone rushes in to buy up its shares -- just look at the price action of pretty much any IPO. But following the crowd can cause disaster, too, like lemmings running off a cliff.

We asked three Motley Fool investors to offer up a stock that has seen momentum pushing its stock higher. Read on to find out whether you should join in the stampede into Plug Power (NASDAQ:PLUG), Whole Foods Market (NASDAQ:WFM), and Sears Holdings (NASDAQ:SHLDQ). 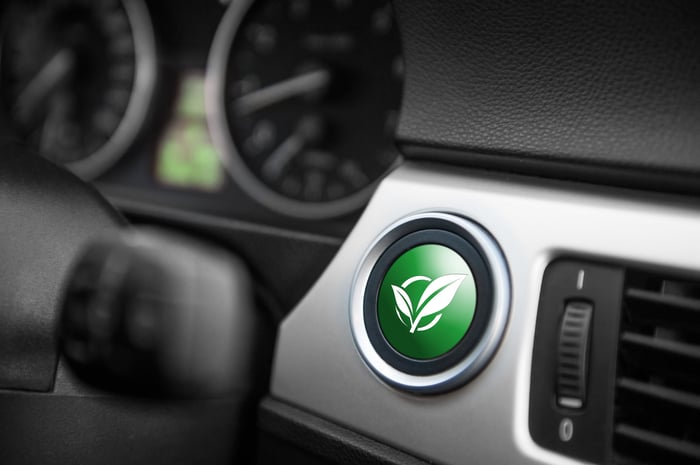 Smoke, but no fire for this stock

Tyler Crowe (Plug Power): Plug Power has basically stuck around long enough that a new round of people unfamiliar with the hydrogen fuel cell producer can get fooled into thinking it's finally on the cusp of becoming profitable. Over the past six months, shares of Plug Power are up 63% thanks to a deal it signed with Amazon.com (NASDAQ:AMZN) back in April that could be worth as much as $600 million over the life of the contract. For a company that has less than $100 million in revenue annually and has yet to turn a profit in 20 years, this seems like the deal that could finally get it out of the doldrums.

Truth be told, though, this isn't the first time that Plug Power has made a transformative deal. Back in 2013, the company signed an agreement to supply Wal-Mart with drop-in hydrogen fuel cells that could replace batteries in its warehouse forklifts. At the time, management said that the deal would lead to the company breaking even on an EBITDAS (the S is for stock-based compensation) basis. Now it's 2017, and the company has yet to break even on its own adjusted profitability metric. It's also worth noting that part of the deal with Amazon includes warrants that, if fully exercised, will lead to a 24% dilution in share count.

Maybe this is the deal that truly means the company has turned the corner, but Plug Power's management team has a reputation for overpromising and underdelivering, which suggests it's better to wait until the company can actually prove that it can meet its stated goals. Until that happens, this is just another pump-and-dump stock that preys upon those investors that weren't around the last time this happened. 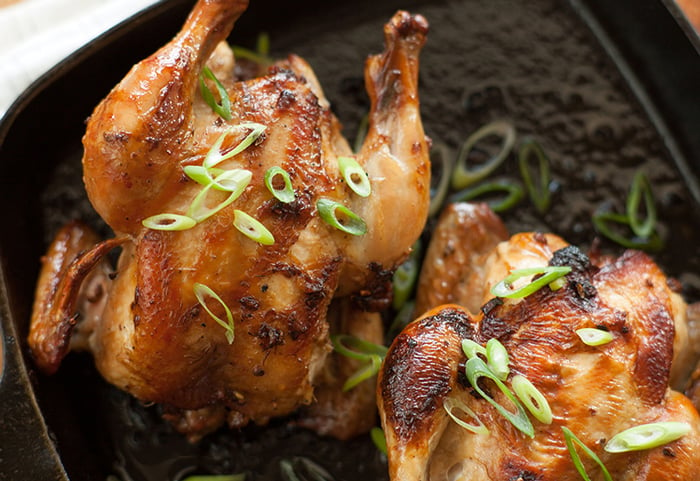 Speculation of a better deal is just that -- speculation

Since the announcement, trading volume in Whole Foods' stock has actually been stronger than it was in the weeks prior to the deal becoming public. That indicates that there are a lot of people willing to pay above the announced deal price in the hopes that some other retailer will outbid Amazon for Whole Foods. That's quite a stampede into its stock based on hope -- despite the fact that no other serious bidder has yet emerged.

The reality is that Amazon is looking for a stronger physical retail presence -- that much is clear from its various tests of both physical bookstores and grocery stores. Whether it builds that presence from scratch or buys it through acquisitions, the company is clearly recognizing that being an omnichannel retailer  puts it in a stronger position than its former purely online focus did. 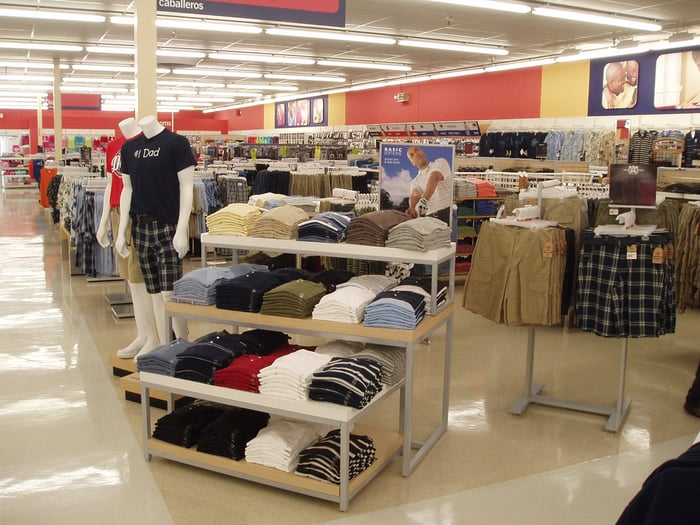 Setting investors up for failure

Rich Duprey (Sears Holdings): It may be a case of eternal optimism, but investors seemingly pile into Sears stock at every hint of good news, driving its shares higher. It's only later on that they realize that whatever benefits that were supposed to materialize from the event were ephemeral, and its stock crashes once more.

Shares of the failing department store chain are up 25% in the past week after Sears announced it was testing a new limited store format, one that focused solely on appliances and mattresses. The stock is up more than 67% from its 52-week low hit in February when chairman and CEO Eddie Lampert announced a $1 billion cost-saving initiative, though it's still down 50% from the highs it hit in the aftermath.

Sears has come out with a number of good ideas recently, not least of which was its decision to begin branding its auto centers under the DieHard brand (well, one store anyway). It's also agreed to license the Kenmore appliance name to a third-party gas grill maker to further extend the brand's reach, and it inked an innovative deal with Stanley Black & Decker on the sale of its Craftsman tools.

But Sears Holdings is troubled, and could very well go bankrupt, something even it has acknowledged, even though it was mostly boilerplate in its financial filings. It continues to have trouble keeping vendors in line, having had to sue two of them to honor their contractual agreements. Last year it lost at least one big-name supplier, and others have been getting antsy, too.

Far too often, the only way Sears has survived is through Lampert's deep pockets, which he has had to reach into to keep the lights on in his stores. The creativity he's shown in recent periods probably amounts to too little, too late, and investors thinking there is any great hope for a comeback for this once-venerable icon of the retail industry are only setting themselves up for disappointment yet again.

Should You Follow the Stampede Into These Stocks? @themotleyfool #stocks $PLUG $AMZN $SHLDQ $WFM Next Article
Current