The specialty tile retailer came in far short of what Wall Street analysts were looking for in revenue and slightly missed profits.

Shares of Tile Shop Holdings, Inc. (TTSH -0.89%) are down more than 27% at 3:45 p.m. EDT on July 18, following the release of the company's second-quarter financial and operating results the before market opened today.

Tile Shop's sales and earnings results came in short of Wall Street analyst expectations. The company reported revenue of $89.5 million, 6.2% higher year over year but well short of the $93 million in sales the average sell-side analyst was estimating. The company also delivered earnings that were better than the year-ago quarter, up 15% at $0.15 per share, but that wasn't good enough for Mr. Market and its $0.16-per-share expectation. 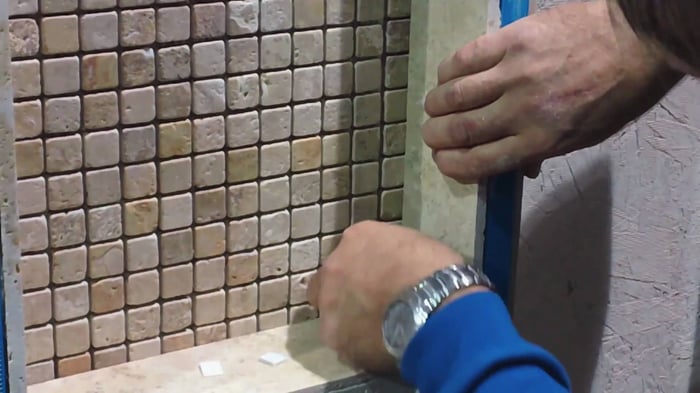 The market's reaction wasn't only to the company's performance relative to analyst expectations. In the earnings release, management also slightly lowered its own full-year guidance for revenue and profit.  After the first quarter, Tile Shop's full-year guidance was for revenue between $350 million and $370 million and GAAP earnings of $0.49 to $0.56 per share. In the second-quarter release, management reduced the high end of revenue to $365 million and its EPS guidance range to $0.48-$0.55 per share.

Looking more closely at the company's financial and sales results, we find a few other things that played a role in spooking investors. After steadily delivering strong growth regularly for the past couple of years in comps -- sales at stores open more than one year -- Tile Shop reported very small comps growth of 0.5%.

While the market is displeased with Tile Shop's quarter, as well as the downward revision in its full-year guidance, things probably aren't nearly as bad as today's drubbing would make it seem. For starters, management was pretty clear that the comps result was heavily affected by a very slow April, and that traffic and sales rebounded in May and June.

At the same time, the company also increased its commitment to new store growth, saying it would open 15 new stores this year, the high end of its guidance, and that it had continued to make favorable progress in reducing turnover at its stores and at its distribution centers, continuing to build a tenured staff and a deep bench of future managers that will play a big role in the performance of new stores.

The company also has arguably its strongest balance sheet in a half-decade, with $19 million in long-term debt and $12 million in cash at June 30, and it plans to pay down another $9 million in debt by year's end. So even with the hiccup in sales growth -- and that seems to be a one-month aberration -- the company continues to execute very well operationally.

Looking for more in-depth details on Tile Shop's quarter? Stay tuned in the days to come for a deeper dive.