As a manager, you know you've struck gold when a past buyout is increasingly referred to as one of the greatest acquisitions of all time.

Fortunately for Facebook (NASDAQ:FB) and its shareholders, the company's 2012 buyout of Instagram for a then-questionable $1 billion has worked out beautifully for all parties involved.

More impressive still, both Facebook and Instagram are in many ways just getting started. So let's briefly revisit this incredible acquisition and how it ties into the arc of Facebook's investment thesis.

Like many successes, Facebook's slam-dunk acquisition of Instagram seems like a no-brainer more than five years after the deal closed. However, it's important to note that many regarded the deal, particularly because of its price tag, as risky when it was first announced. 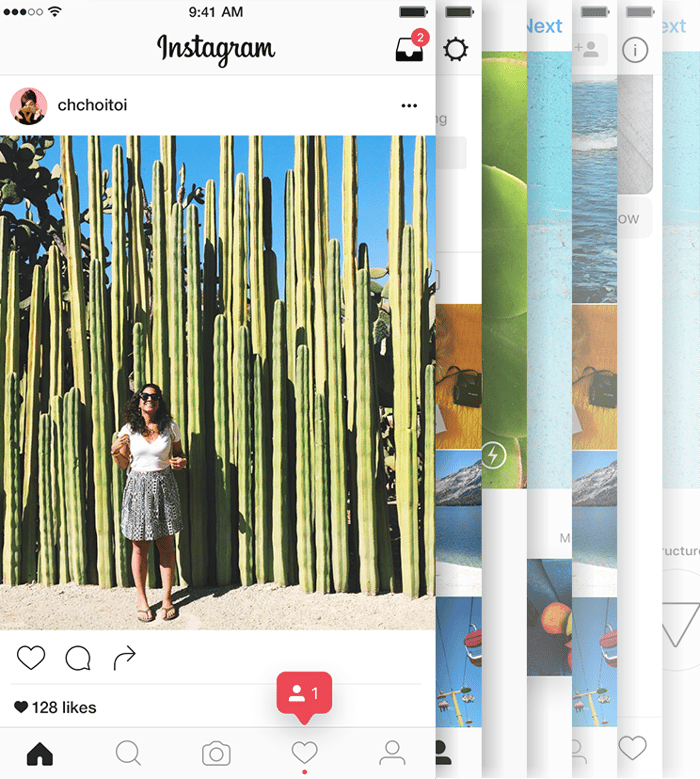 At that time, Instagram was little more than a niche product, one whose premise -- adding nice-looking filters to images -- seemed hilariously simple. Instagram had grown to 30 million users but had no revenues to speak of, making the deal essentially a bet on its potential -- hardly the kind of scenario that merits a $1 billion price tag.

However, in the years since, Instagram has become one of the world's most popular apps and a profit machine in its own right. The company recently surpassed 700 million monthly active users and 400 million daily active users. In fact, Instagram's iOS app currently ranks as the second most popular free app in Apple's App Store, better than parent company Facebook's app ranking.

Instagram is also becoming increasingly popular with advertisers, at least in part due to increasing ad inventory saturation on Facebook. Instagram reportedly converted 1 million of the 8 million business profiles on its platform into paying advertisers, an impressive metric compared to the likes of Twitter. Analysts' consensus estimates for Instagram revenue this year are roughly $4 billion, and researchers now estimate Instagram could command a price tag as high as $50 billion if it were acquired today. 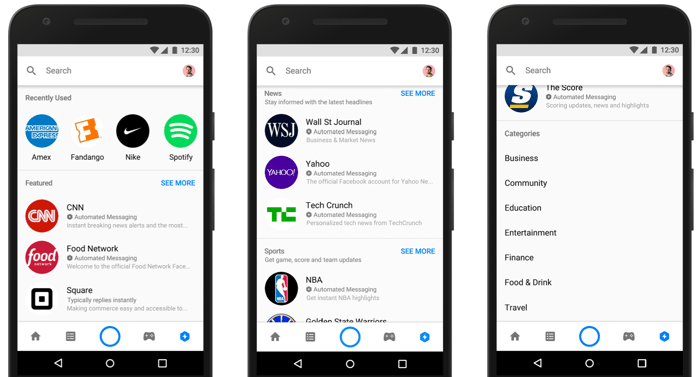 Though it already stands as one of the largest publicly traded companies in the world, Facebook (and Instagram) still enjoys considerable runway to continue to grow in the years to come.

For Instagram, one of the biggest competitive boons has been the recent addition of Stories and Direct, which benefit the company in two important ways. First, the two products have clearly stolen much of the competitive threat posed by struggling recent IPO candidate Snap. Both Instagram Stories and Direct -- which were not-so-subtle copies of Snap features -- have grown to eclipse Snap's entire user base and have at least partially neutralized the only legitimate challenger to Facebook's social media empire. Second, these new features also create additional potential monetization points for Instagram.

Beyond Instagram, Facebook enjoys billion-plus user bases in messaging services Facebook Messenger and WhatsApp. The company clearly harbors ambitions to eventually turn the services into revenue-generating contributors to the company, though the path to doing so isn't necessarily as clear-cut as it was with Instagram. The most logical route is via customer service chatbots, which Facebook could, in theory, charge companies a service fee to access on either platform.

Facebook sent a faint signal that it plans to pursue this path during its annual F8 developers conference, where it introduced a new Discover window in Messenger that helps introduce users to new services and features in the messaging app. However, chatbots are by no means perfect today, and it isn't clear that even these much-improved chatbots offer a compelling enough experience to make Messenger or WhatsApp an ideal place to interface directly with companies' customer service departments. Thankfully, this isn't Facebook's only other potential source of growth.

The company clearly still believes that virtual reality and augmented reality will be important communication developments, and is still creating products around these two trends. Beyond this, Facebook's continued efforts to expand internet access via its Internet.org initiative and internet-beaming drones will eventually help make the roughly 4 billion people worldwide without internet access into eventual Facebook users. At the end of the day, Facebook, with its impressive menagerie of subsidiaries, remains among the most intriguing technology stocks under the sun.