Revenue was down 2% and earnings per share fell just over 41%, but the company has a three-year plan for creating new growth.

MicroStrategy Incorporated (MSTR -0.21%) reported its second-quarter results on July 27, and the company saw sales drop by just over 2% year over year, mainly from falling revenue for its product licenses, subscription services, and product support. 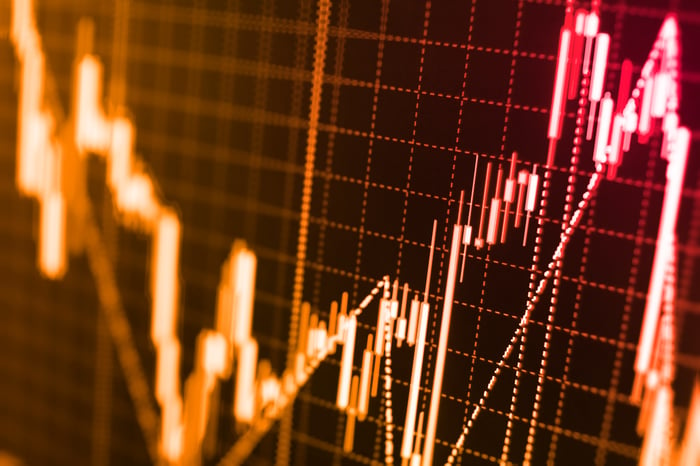 He attributed the decline to "competitive noise" from companies in the business intelligence market, "insufficient traction" attracting new business prospects, and "sector weakness." The stock dropped on Friday.

MicroStrategy didn't provide any forecasts for the third quarter, but CEO Michael Saylor spent a significant amount of time on the earnings call explaining a new three-year plan to grow the company through an expansion in marketing and technology.

Saylor said MicroStrategy will use its strong cash flow in order to fund the new pursuits:

We are in the lucky position of having a strong balance sheet, and what that means is we don't really need to generate our cash. What we need to do is take the cash that we generate going forward and invest it in improving the product, the offering and the brand so that we can continue to find new customers and expand our footprint.

He specifically noted that marketing expenses will increase by a factor of two to three, compared to their current levels. He also thinks the company will boost its technology and engineering headcount by 30% to 50% in order to further pursue technology endeavors like big data, financial reporting, artificial intelligence and the Internet of Things.

All of this should help grow revenue in the coming year, and Saylor expects growth in the double digits down the road. "We want to be north of 10%. I think if we're in the single digits ... I don't think we would be satisfied with that long term. I think we want to be in the teens," he said.