Facebook. Alphabet. Starbucks. There are plenty of instantly recognizable, big-name companies that have strong growth prospects ahead, but sometimes it pays to wander off the beaten path. Many of the market's most promising growth stories are currently flying under the radar, and that means that investors who are in the know have opportunities to capitalize.

With the goal of turning readers on to some promising investing opportunities, we asked a team of Motley Fool investors to come up with a selection of three overlooked and underappreciated growth stocks. Read on to learn why Embraer (NYSE:ERJ), Cirrus Logic (NASDAQ:CRUS), and Changyou.com (NASDAQ:CYOU) made the list. 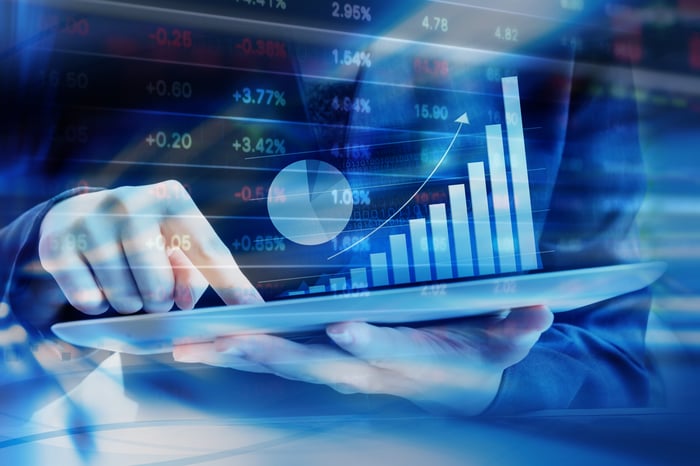 Dan Caplinger (Embraer): Many people know just how strong the aerospace industry has been lately. With soaring profits at airlines, demand for new commercial aircraft has been extremely high, and long backlogs have helped spur huge share price increases for major producers of the jumbo jets that millions of passengers fly in every year. Yet one industry giant that hasn't fully participated in the sector's rally is Embraer, the Brazilian manufacturer of commercial regional jets and business aircraft. Sluggish economic conditions in Latin America and turmoil in the Brazilian stock market have weighed on Embraer's share price, and the company has also suffered challenges in its defense business. 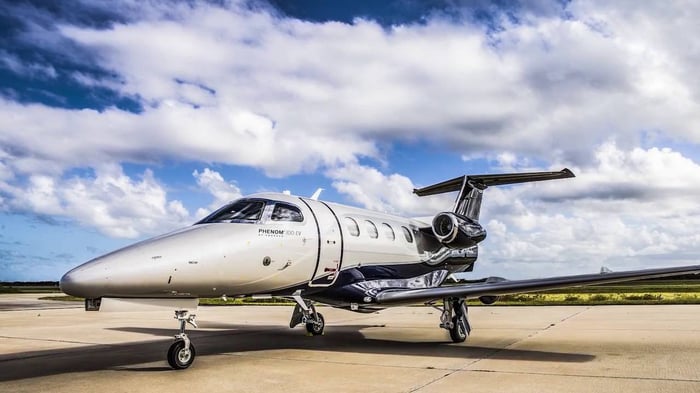 Things have started to look up for Embraer in its most recent quarter. A big increase in deliveries of commercial aircraft lifted the company to a strong profit, and Embraer reported solid demand for business jets as well. The Paris Air Show earlier this summer also went well for Embraer, bringing in new orders and allowing it to showcase its newer models. As long as Embraer's airline customers continue to do well in serving travelers and maximizing their own profit, then the aircraft manufacturer will have the opportunity to tap into the gold rush of activity in the industry and share in the success that its peers have enjoyed.

Calm before the storm

Rich Duprey (Cirrus Logic): Because Cirrus Logic derives more than three-quarters of its revenues from Apple (NASDAQ:AAPL), investors are concerned any delay in the reveal of the newest iPhone iteration will cause the audio chipmaker to suffer.

Its shares have pulled back 14% from recent highs, and it's quite possible they could fall further depending on how both companies earnings come out, which are one right after the other. But Cirrus Logic's report will give some insight into what Apple is planning as the tech giant will need to ramp up inventory of components ahead of any product. iPhone sales may have lagged in recent weeks, but that's undoubtedly due in large part to buyers waiting for the newest device to hit the stores. We've gone through these predictions of slack demand before only to see consumer interest was actually pent up and Apple bursting higher.

That will benefit Cirrus Logic, which has been severely discounted by the market.

It trades at less than 16 times trailing earnings and 13 times estimates but also goes for a fraction of its expected long-term earnings growth rate. Moreover, the stock trades at under 13 times the free cash flow it produces, making the chipmaker's stock a bargain. 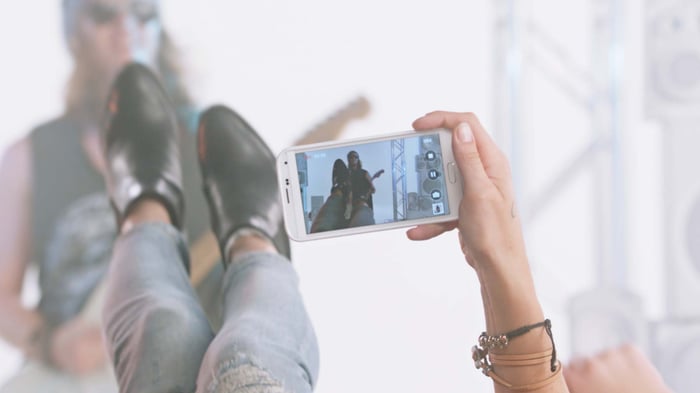 Increasingly, Cirrus Logic is also trying to diversify away from Apple by getting its chips into phones of competitors, including the sort of mid-tier devices that make up the bulk of the market.

There's also the "accelerating interest" in a variety of device categories for Cirrus Logic's high-performance, low-power solutions that president and CEO Jason Rhode alluded to last quarter as well as substantial potential in the Android headset market.

Cirrus Logic is still joined with Apple at the hip at the moment, but expansion beyond the mostly iPhone ecosystem, coupled with a severely discounted stock, gives in-the-know investors something to shoot for here.

Keith Noonan (Changyou.com): Many specialized video game companies have posted tremendous returns over the last five years, and that's made finding stocks in the industry that trade at low multiples and still have strong growth prospects more difficult. Changyou.com looks to be an increasingly rare exception.

Changyou is a Chinese company that generates most of its sales from PC-based massively multiplayer-online-role playing (MMORPG) games. The company recently delivered the first mobile MMORPG installment of its most popular franchise, Tian Long Ba Bu (or Dragon Oath as it's known outside China), and the shift from PC to smartphone and tablet platforms has the potential to deliver impressive results down the line. 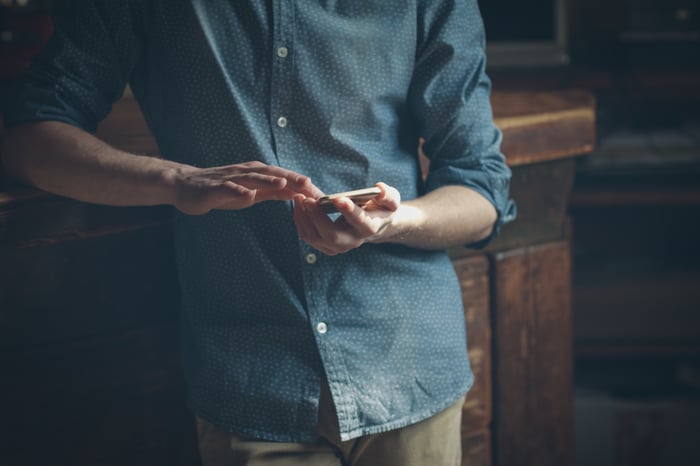 While revenues from its PC games declined 17% year over year in its most recently reported quarter, sale from mobile games were up 208% compared to the prior-year period. Total sales for its recent quarter climbed 16% compared to the second quarter last year, while earnings were up 57%. The launch of a Legacy TLBB on mobile last quarter naturally makes for a favorable comparison, but the PC version of TLBB has demonstrated incredible staying power since releasing in 2007, and the series' latest release looks poised to generate substantial sales down the line and give the company time and resources to build its mobile catalog. Legacy TLBB has ranked in top-3 highest-grossing games in the Chinese Apple App Store since launching in May, and a successful debut points to the likelihood of profitable expansion packs that will extend the game's life cycle.

With the potential to benefit from the still-rapid growth of the mobile games market in China, Changyou looks cheap trading at just 10 times forward earnings estimates and could be the kind of under-the-radar stock that delivers breakout returns.