Leading wood-alternative decking, railing, and related accessories maker Trex Company Inc (NYSE:TREX) reported second-quarter financial results on July 31, turning in another of the same kind of quarter investors should have become accustomed to over the past few years. Revenue was up 8% to a highest-ever $157.9 million, while earnings increased 22% on a 370 basis point expansion of gross margin to 45.6%.

In addition, the company made an acquisition, buying SC Company, which designs and manufactures steel and aluminum railing for commercial and architectural applications, for $71.5 million. This was a bit of a surprising move considering that SC Company and Trex have very little overlap in typical applications, and no potential manufacturing synergies. In other words, this enters Trex into a brand-new business. 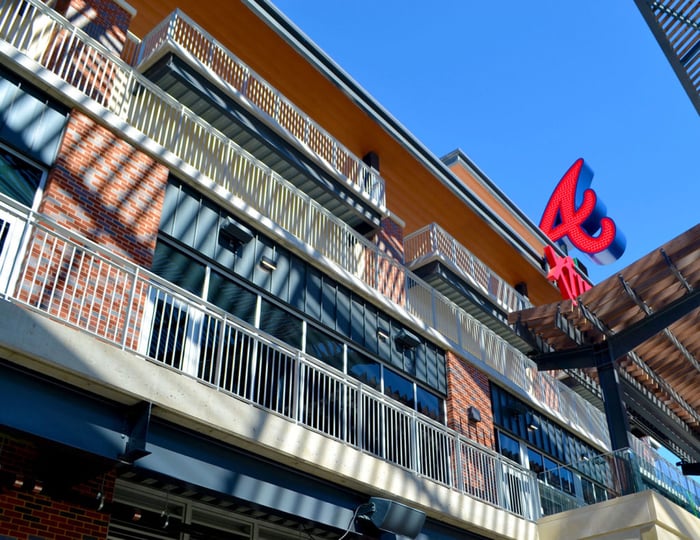 Keep reading to learn more about Trex's results, the outlook for the future, and what management says about the SC Company acquisition.

As was mentioned above, Trex's profits were up 22% on another quarter of margin expansion. While some of the gross margin expansion was due to lower scrap polyethylene prices, the vast majority of it was a product of operating leverage and recent projects to improve production processes and drive operating leverage even higher. On the earnings call, CEO Jim Cline said:

In other words, incremental margins derived from higher volumes and cost-efficiency gains continue to generate outsize profit growth. CFO Bryan Fairbanks spoke about this as well, pointing out that management expects to continue seeing gains here. He said, "[w]e expect to continue to see the benefits from our ongoing manufacturing cost efficiencies and from increased capacity utilization as we scale the business."

More about the acquisition

On the surface, the SC Company acquisition is a bit of a head-scratcher, since the vast majority of Trex decking is sold to and used for residential projects. Furthermore, the railing SC Company does isn't in the same league as even the highest-end Trex railing by a long shot, so there's not really any direct overlap there, either. Furthermore, SC Company is a far less profitable business, with gross margins around half that of Trex's core decking business. Besides paying a pretty reasonable 1.25 times expected 2017 sales, it was hard to see why Trex's management would buy a company like SC Company.

But on the earnings call, Cline offered a closer look at why he and his management team decided buying this business made sense. The following bullets more or less summarize the key things Cline highlighted:

Furthermore, Cline repeatedly said that SC's management team was a big draw, and their expectations are that senior leadership would remain in place.

Trex's management expects to deliver another quarter of similar results in the third quarter. Revenue guidance is for $126 million, with $9 million of that from SC Company, and $117 million from the core Trex operations, representing 10% growth from last year's third quarter. Overall gross margin percent will decline due to the lower-margin profile of SC Company's operations.

Furthermore, it's not yet clear exactly how much acquiring SC Company will affect profits in the first few quarters. The good news is that the acquisition isn't dependent on any of the so-called "synergies" from other big acquisitions that often don't pan out as promised. As Cline put it, his expectation is simply that Trex, as the new owner, would be there to support SC Company.

All considered, it's not completely clear exactly how the SC Company acquisition will pan out, nor exactly how it will help Trex grow its core business. And it's going to take some time -- likely a couple of years -- before the answer becomes more apparent. But at the same time, it seems unlikely that this acquisition will pull management's eye off of the core Trex ball, which other, more complex acquisitions tend to do. That in and of itself could limit the potential damage this acquisition causes if it doesn't pan out.

Bottom line: The core Trex business remains the key to the company's success, and it doesn't appear that management has forgotten that. Whether the SC acquisition drives big profits or helps Trex diversify into the commercial and architectural market or not, it seems unlikely to cause any real harm to the company's cash-cow decking business. And that business continues to perform exceptionally well.