Shares of Air Transport Services Group (NASDAQ:ATSG) gained 11.8% in July, and are off to another good start in August, rising another couple of percent over the past few days.

Why that happened is the question, because there hasn't been a lot of news out of Air Transport Services Group over the past month. Fact is, the biggest news probably won't arrive until next week, when ATSG is scheduled to report its fiscal Q2 2017 earnings after close of trading on Monday.

My guess? Air Transport Services Group is benefiting from a sort of halo effect related to its relationship with star stock performer Amazon.com (NASDAQ:AMZN). Last year, as you may recall, Amazon signed a deal to lease 20 Boeing 767 freighters from ATSG for five to seven years, planning to use the planes to deliver Amazon Prime shipments. Amazon then proceeded to buy a 10% stake in ATSG, and has warrants permitting it to double that investment over the next few years. 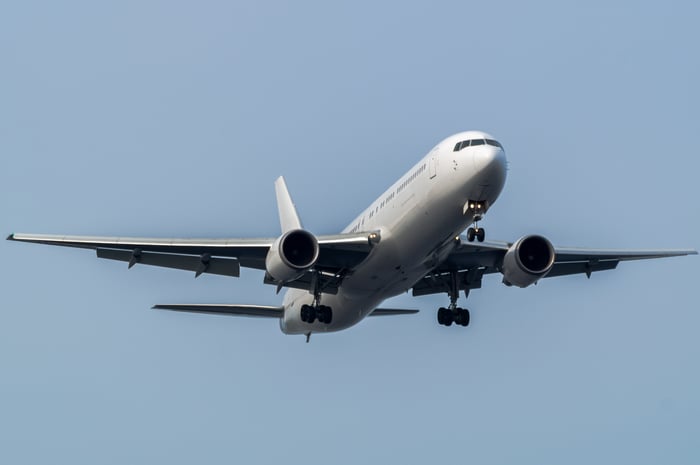 Amazon may have missed earnings this quarter, but its sales still grew 25% in Q2 (i.e., even better than Q1). That bodes well for Air Transport Services Group when it reports earnings next week. Yet analysts are looking for sales to rise 33% to $234.2 million, which would be slower growth than we saw three months ago.

Don't be surprised if ATSG proves the analysts wrong.