Zillow's quarterly revenue climbed 28.1% year over year to $266.9 million, led by 29% growth in Premier Agent revenue to $189.7 million. Zillow also saw monthly unique users climb 6% year over year to more than 178 million, including an all-time high of 182 million users in May. On the bottom line, that translated to adjusted net income of $7.4 million, or $0.04 per share, swinging from a net loss of $0.71 per share in last year's second quarter. Adjusted earnings before interest, taxes, depreciation and amortization (EBITDA) arrived at $39.7 million.

These results exceeded Zillow's most recent financial guidance, which called for revenue of $257 million to $262 million, and lower adjusted EBITDA of $27 million to $32 million. And analysts, on average, were anticipating Zillow would turn in an adjusted net loss of $0.01 per share. 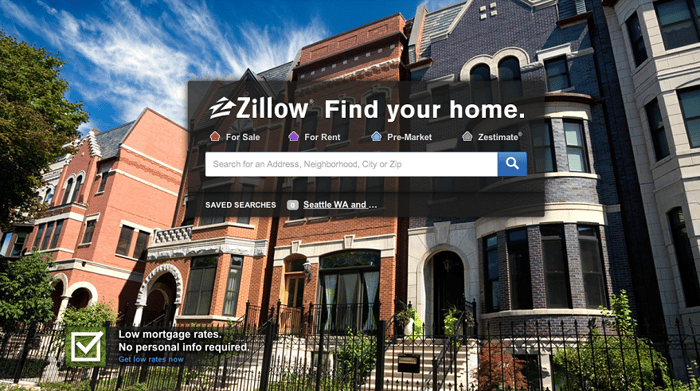 Putting aside Zillow's light third-quarter revenue guidance -- and noting the company has made a habit of beating expectations and increasing its full-year guidance for the past several quarters -- there was nothing not to like about Zillow's report today. I think long-term Zillow investors should be pleased with the company's position.