Pinnacle Financial Partners (NASDAQ:PNFP) offers a compelling story about how to grow a bank in a rapid and responsible way. The secret to its success has been its unique approach to organic growth, catalyzed by a series of acquisitions that it's made over the past dozen years.

Since Terry Turner and two fellow executives from a previous bank founded Pinnacle 17 years ago, its balance sheet has grown from a figment of their imaginations to just under $21 billion in assets today. An investment in Pinnacle's stock at its initial public offering in 2000 has increased in value by a factor of 13.3. Only one other bank can boast a better return over this span.

In this way, Pinnacle has proven to be an exception to the rule that "if it's growing like a weed, it probably is one," as former Wells Fargo (NYSE:WFC) CEO Dick Kovacevich was known to say.

A focus on organic growth

The Nashville, Tennessee-based bank's principal strategy revolves around recruiting experienced bankers from larger regional banks, who then bring their books of business over to Pinnacle.

"When you hire people with experience, a large book of business, and who know their clients extremely well, they're able to move that book of business from where they are to us, which creates rapid growth," says Turner. "It also creates great asset quality. These are people they've banked for a long time and know what's going on with them. So, if they do have bad credits, they leave them behind, which is sort of the opposite of adverse selection." An important catalyst for Pinnacle has been the consolidation wave that's washed over the bank industry since the 1980s. As Turner says:

To be a client-facing person in a large regional bank is a difficult experience. It's particularly difficult if you're in an outpost market far from headquarters. It's a bureaucratic deal. You have to get your credits approved by someone outside the market. Those people don't know you, they don't know your clients, and they're not involved in any sort of strategic decisions. So it's disempowering and disengaging for a generally prideful group of people who know how to take care of clients and who want to participate in the firm.

Turner and his co-founders, chairman of the board Rob McCabe and chief administrative officer Hugh Queener, speak from experience.

They were executives at Nashville's last major bank, First American Corp., when it was bought in 1999 by a larger out-of-state rival, which in turn was bought by an even larger bank, where it resides today as part of Regions Financial (NYSE:RF).

The buyout presented "a great opportunity because First American was the last large, locally owned bank in Nashville," says Turner. "We had market share data over an extended period of time showing that small, locally owned banks were taking share from larger regional banks, which were tied up in consolidation and dealing with all the difficulties that go with that."

This insight has influenced just about every aspect of Pinnacle's business model from the start, informing its culture, compensation, and risk management systems, as well as the characteristics of bankers it seeks to "lift out" of the regional banks it competes against.

Betting the farm on culture

It's hard to come away from a conversation with Turner without believing that he genuinely views Pinnacle's culture as a competitive advantage.

"When I talk to most analysts and institutional investors about [culture], their eyes glaze over and they want me to get to the real stuff," says Turner. "But that is the real stuff. We've bet the whole farm on this strategy."

Since American Banker began publishing its list of best banks to work for in America, Pinnacle has consistently been in the top six. Fortune recently ranked Pinnacle as the seventh best work environment among financial services firms in the United States. And Pinnacle is selected perennially as the best company to work for in Nashville, winning the award from a local publication at one point for 10 years in a row. 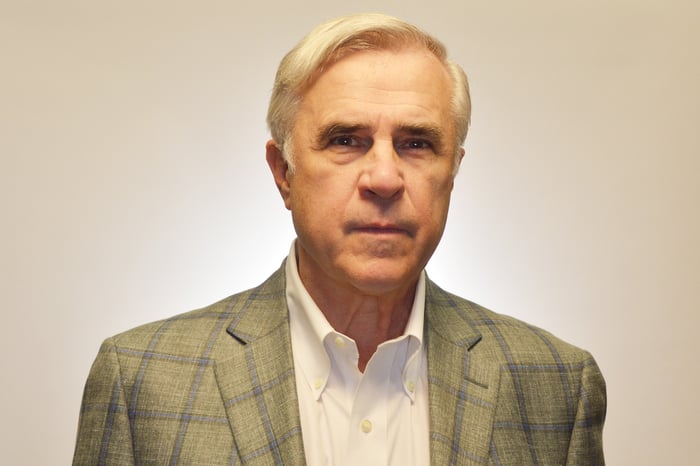 "There's a broad reputation among bankers that it would be a good thing to have the opportunity to work at Pinnacle," says Turner. "We're able to leverage that to source and recruit and hire and onboard and retain a large number of the best and most productive revenue producers in our markets."

Pinnacle requires 10 years of experience at another bank for revenue-producing positions. It also won't give jobs to people who submit unsolicited applications or are circulating resumes.

"That group of people, we believed, were either unhappy or unsuccessful where they were, and we'd just as soon let them stay there," says Turner. "That sounds trite, but it's an important building block in what we've done here."

To work at Pinnacle "someone here will say: 'Hey, I worked with this person before, and they're good and they share our values.' So we set about recruiting those people," says Turner. "Most of them are happy where they are, so it can take a long time to recruit them. We have people here that we chased for seven years."

The proof is in the pudding. Three of Pinnacle's highest-profile hires over the past few years include a former Tennessee state president at BB&T (NYSE:TFC), the former head of the capital market's origination group at SunTrust Bank (NYSE:STI), and the former head of private banking in Memphis at First Horizon Corp. (NYSE:FHN).

The dividends of experience

An important advantage of this approach is that it reduces turnover. In Pinnacle's first 15 years, it lost only two revenue producers to other banks, while dozens came the other way.

"What we said is: How do you retain 95% of your people? And the answer is that you need to hire the right type of people," says Turner. "So the experience level was not only important in terms of how we matched up against competitors, but also for how it drove turnover out of the system, which was part of the original design."

"If you're at a regional bank, they're typically running some type of call program, expecting you to make a certain number of client calls a month," Turner continues. "Here we don't do that. We turn people loose to get clients, know them well, and meet their needs." 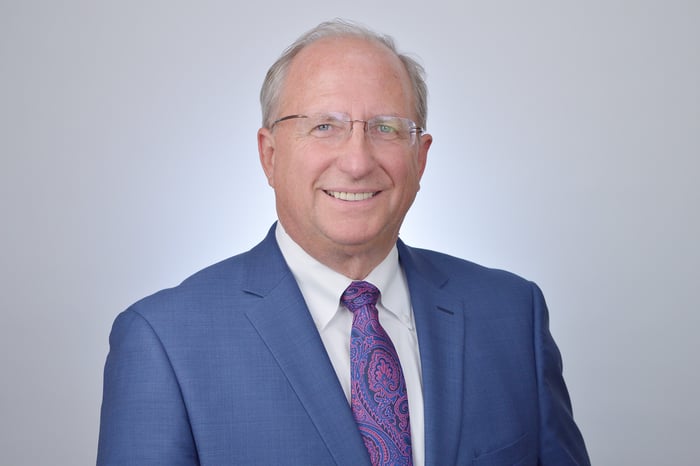 Another advantage of Pinnacle's focus on recruiting experienced and high-performing bankers -- the average revenue producer at Pinnacle has 33 years of experience -- is that it has enabled the bank to use a less cumbersome control system.

"[Our] credit approval process isn't burdened with bureaucracy," says Turner. He went on to explain that Pinnacle runs a signature system to approve loans, not a committee system:

I've believed from the founding of this company that when something is everybody's job, it's nobody's job. So, I don't find the committee system to be particularly good for credit approval. If it looks like the person who chairs that committee likes a credit, then you like it. If it looks like he doesn't like it, then you don't like it. There's really no value to the committee. All it does is burden and slow down the process.

The idea of a signature system is that a lender and their manager can do $1 million. And then generally the two of them and a senior credit officer can do $10 million. That group of three is always proximate to each other, so they can reach a decision in short order for a $10 million credit, which covers the vast majority of transactions that we do. That speed is important.

Flexibility is also important. Again, because of our experienced workforce, we're able to make appropriate exceptions. If you're in a big company, you have to lay down bright-line rules that people need to follow. We do surveys where we ask employees to tell us what they like, what they don't like, and anything else. The most frequent answer in terms of what they like is that there isn't micromanagement.

Pinnacle doesn't have an entirely pristine track record in this regard. It reported annual losses in 2009 and 2010, stemming primarily from construction and development loans that went into default following the financial crisis. But those loans came from banks it acquired in 2005 and 2007, which lent to residential developers on the outskirts of Nashville during the housing bubble.

Pinnacle's organic growth strategy has been effective, yet it accounts for only about half (44%) of the $21 billion on Pinnacle's balance sheet. The other half (56%) came by way of six acquisitions.

Pinnacle's first two acquisitions, the ones in 2005 and 2007, added to its presence in Nashville. But since then, with one exception, Pinnacle has used acquisitions to expand to new markets.

It purchased a pair of banks in 2015 for footholds in Chattanooga and Memphis. And it bought BNC Bancorp earlier this year, nearly doubling Pinnacle's balance sheet and taking it for the first time outside of Tennessee, to the Carolinas and Virginia.

The BNC deal more than any other previous acquisition will test Pinnacle's ability to inoculate its culture into banks located further afield, as it's done successfully with smaller in-state acquisitions.

On the same day Pinnacle bought Magna Bank in Memphis, for example, it brought in a team of eight bankers from First Horizon Corp., the parent company of First Tennessee Bank. The head of that team had been the leader of First Horizon's Memphis-based private banking group.

It remains to be seen if Pinnacle can replicate this success without the home-field advantage of attracting Tennessee bankers to a Tennessee bank, but the early signs are auspicious. After BNC had previously struggled to recruit experienced commercial lenders away from larger regional banks, it has already brought in six just since its acquisition by Pinnacle was announced in January.

"I don't know many banks that are able to make meaningful hires while they're changing the flag," says Turner. "It's indicative of what our opportunity is and what we can do over there."