Polaris Industries (NYSE:PII) may have gotten its start as a manufacturer of snowmobiles, but today the powersports-vehicle manufacturer also dominates the off-road vehicle market and is the No. 2 player behind Harley-Davidson (NYSE:HOG) in motorcycles.

With a hand in utility vehicles and its all-terrain and side-by-side vehicles also having a military component, Polaris has become a critical global player that long ago outstripped its humble machine-shop origins. Here are 16 things you may not have known about this major powersports-vehicle leader. 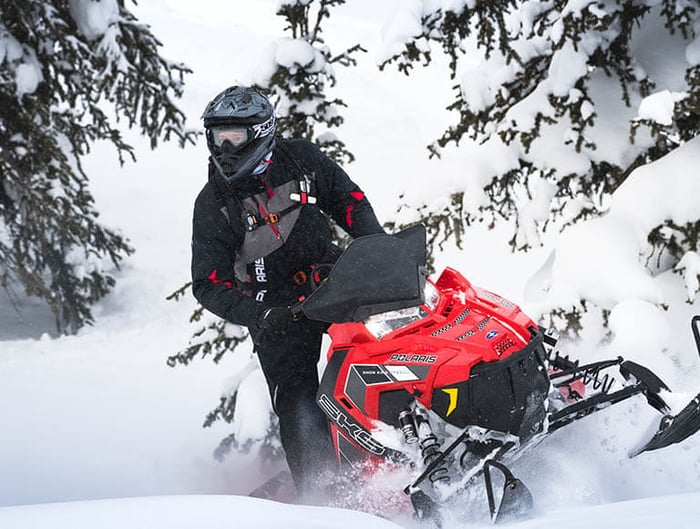 Two years after the company's founding it produced the first forerunner of today's snowmobile, which was sold to a Roseau lumberyard owner. Polaris made five sleds the first year, 75 the second, and 300 in the third. Today it is one of the largest manufacturers of snowmobiles in the world.

2. One of the original partners ends up founding rival Arctic Cat

After a controversial promotional tour across Alaska, Ed Heteen left Polaris in 1960 and founded Arctic Enterprises, which would eventually become one of Polaris' major rivals, Arctic Cat.

At the height of the snowmobile craze in the 1960s, diversified manufacturer Textron (NYSE:TXT) acquired the company, which joined it with the E-Z Go golf cart company it had acquired. (Coincidentally, Textron acquired Arctic Cat in March of this year.)

Choosing to focus on defense contracts, Textron tried to sell Polaris to rival Bombardier, but the deal fell apart because of U.S. antitrust resistance, and management instead led a leveraged buyout of the company. 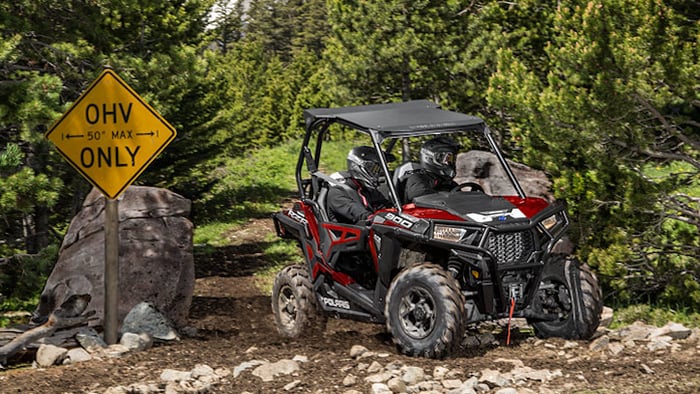 The ATV market was dominated by Honda, which virtually created the industry, but it was Polaris that introduced the first American-made ATV.

The company's stock has appreciated more than 5,500% from its split-adjusted value of its $1.67 initial public offering price.

Entering the marine market, Polaris brought innovation to the sport, and its Genesis personal watercraft device was the first to seat up to four people. It would exit the market 12 years later.

As Polaris enjoyed growing sales across all of its product lines, it exceeded $1 billion in revenues for the first time in 1995, which also marked at the time the seventh consecutive year of record growth. It wouldn't make its next billion dollars until 2011, but it would exceed $3 billion in 2012. 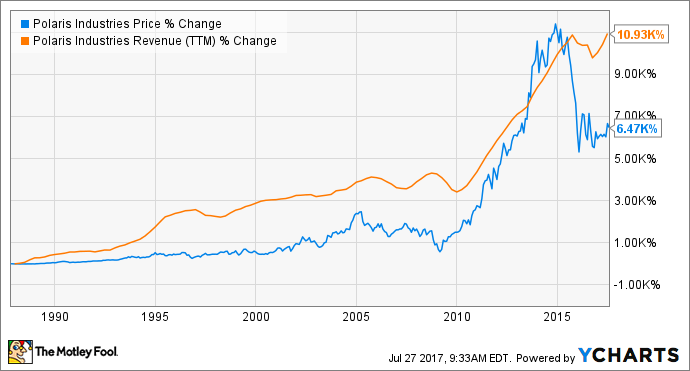 9. It introduces Victory Motorcycles in 1998

Watching Harley-Davidson's astronomical sales rise in motorcycles, which saw it hit record sales and profits yet again, Polaris Industries sought to steal some of that thunder with the introduction of a new American-made motorcycle, Victory. Sales would be respectable but never record setting.

While the U.S. military has been using Polaris ATVs since the 1980s, Polaris Industries was awarded its first contract in 2004, a five-year $10.3 million agreement to produce 700 ATVs for the U.S. Army's Special Operations Command (SOCOM). It is the first ATV OEM to produce militarized vehicles for SOCOM and the Army. Today it makes seven models for the military, including its latest the MRZR-D, a diesel-powered RZR.

Polaris was awarded its first contract with an allied forces military in 2013 when Germany selected it to produce its MV850 ultra-light tactical vehicles for its army.

The vehicle that would really change everything for Polaris, the trail-width-compliant RZR side-by-side would catapult the powersports-vehicle maker to the industry forefront, and it would never look back.

12. It buys Indian Motorcycle out of bankruptcy in 2011

Indian Motorcycle is the oldest American-made manufacturer of motorcycles, having beaten Harley-Davidson to market by a few years in 1901. However, Indian would go through bankruptcy several times during its existence.

13. It becomes the North American ATV market-share leader in 2012

On the strength of its Ranger and RZR models, Polaris would take over first place in ATVs as well as side-by-side sales. 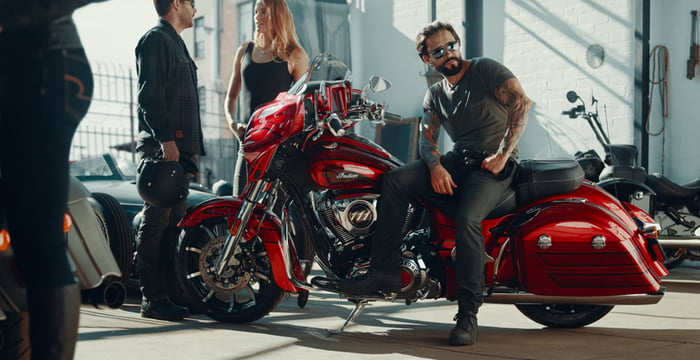 14. It introduces the first new Indian motorcycles in 2014

Taking motorcycling in a different direction, Polaris launched the three-wheeled Slingshot. But unlike other trikes on the road, such as the Can-Am Spyder, Polaris has two wheels up front and the single wheel in the back, which gives it a more car-like experience.

While Harley-Davidson got a lot of mileage from its LiveWire Project electric bike, Polaris sought to jump-start its position in the e-bike market with the purchase of the entire Brammo electric bike business. Drivetrains may have been uppermost in Polaris' mind though, and e-bikes seem to ever be on the horizon as concerns about distance

16. Polaris is plagued by vehicle recalls

In the past two and a half years, Polaris has experienced defects across virtually all of its product lines, many of which involve risks of fire. Including the latest recall last week for more than 25,000 Sportsman 570 ATVs and 1,100 RZR 570s, Polaris has now had to recall some 400,000 vehicles.

For its first entry into the retail market, Polaris chose vertically integrated manufacturer, distributor, retailer, and installer of off-road Jeep and truck accessories Transamerican Auto Parts. The $665 million deal holds the promise of transforming Polaris because it operates a network of 75 retail stores and six distribution centers, and is the biggest manufacturer and installer of aftermarket parts in its respective sectors, one that owns well-known brands such as Pro Comp, Rubicon Express, and Trail Master.

Over the years, Polaris has purchased a number of utility vehicle manufacturers, including Goupil in 2011, Global Electric Motorcars (GEM) and Aixam-Mega in 2013, and Taylor-Dunn in 2016. The global adjacent markets segment under which they're grouped now accounts for 8% of total revenues.