Glu Mobile (NASDAQ:GLUU) recently reported mixed second-quarter results as it failed to match up to Wall Street's revenue expectations, but its shares are still rising on the promise of a brighter future. The mobile gaming specialist has boosted investor confidence by raising its full-year forecast substantially as some of its titles are gaining terrific traction thanks to the company's recent investments to build up its player base.

Here are some of the key takeaways from Glu Mobile's latest earnings report that indicate why it hasn't run out of steam yet. 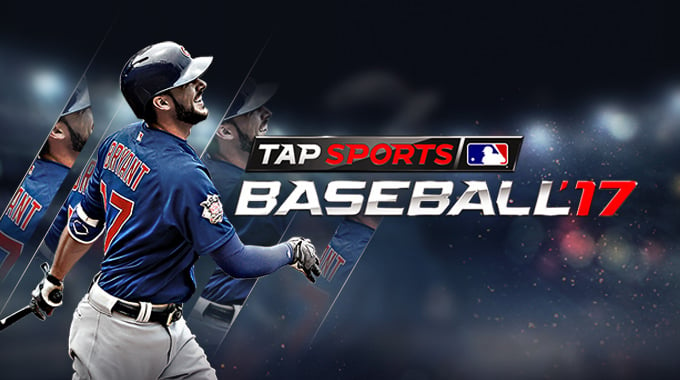 Glu Mobile has bumped its fiscal 2017 bookings guidance to a range of $307 million to $312 million, up from the prior range of $280 million to $290 million. Bookings are the payments made by users for in-game items and demonstrate that users are now willing to spend more money on Glu's games.

As it turns out, Glu recorded $82.5 million in second-quarter bookings, which is well-ahead of its original $72 million expectation. A stronger bookings guidance points toward a better top line performance this year as the company's revenue has historically mirrored its bookings guidance.

In fact, if Glu is able to hit the mid-point of its annual bookings guidance range this year, its revenue could grow an anticipated 54% as compared to the fiscal year  2016 when it had clocked $200 million in annual revenue. Similarly, last quarter the company's top line jumped more than 42% year over year, driven by an increase in user spending.

Though Glu's monthly active user (MAU) count fell around 8% year over year, this was way better than the decline of 22% seen in the first quarter of 2017. But what's more impressive is the fact that it has been able to drive more spending from gamers, evidenced by the 79% jump in the average bookings per MAU.

The big contribution from Design Home wasn't surprising as Glu Mobile bumped its user acquisition spending to $13.9 million on this title last quarter. This helped the company generate 3.7 million installs that led to $7.8 million worth of bookings. Glu now expects these new users to provide a positive return on investment in the next eight months given their potential to generate more in-game sales. More importantly, Glu plans to invest an identical amount in this title during the current quarter, which is expected to boost the game's bookings by another 20%.

The company has been regularly updating the games in its portfolio to build sustainable revenue streams. For instance, it added premium content to MLB Tap Sports Baseball last quarter in a bid to improve the game's performance after tracking real-time trends. This led to a four-fold jump in the game's bookings on a quarter-over-quarter basis. This makes it evident that Glu is actively managing its portfolio to give current users a reason to stick with the game and attract new gamers to the platform.

'Swift' growth in the cards

Glu Mobile could launch two to three games by the end of the year depending on the beta-test results of the titles currently under development. Investors, however, are eagerly waiting for the launch of the Taylor Swift-based title that's expected to go online late in 2017.

Glu is playing its cards close to its chest by not divulging much information about this celebrity-based game that will capitalize on Swift's massive following across social media platforms. The good news for Glu investors is that the company has a good history with such celebrity-focused games, as its Kim Kardashian Hollywood title had clocked $100 million in revenue in the first 18 months after launch.

Investors should be pleased by the fact that Glu Mobile is carrying enough catalysts to sustain its rapid growth into the second half of the year and beyond.