Networking equipment and management systems expert Extreme Networks (NASDAQ:EXTR) reported fourth-quarter earnings on Monday night. The company crushed both its own and Wall Street's expectations, and management followed up with strong guidance for the next quarter. Thanks to this stellar report, Extreme's shares opened 10.6% higher on Tuesday.

In adjusted terms, earnings rose 70% year over year to $0.17 per share. Analysts would have settled for non-GAAP earnings of $0.15 per share on sales near $172 million, so this was a solid outperformance when measured against Wall Street's expectations.

Extreme also landed above the top end of its own guidance ranges for top-line revenues, GAAP earnings, gross margins, and more.

What happened with Extreme Networks this quarter?

Speaking of guidance, Extreme's management set up the following guidance ranges for the first quarter of fiscal year 2018: 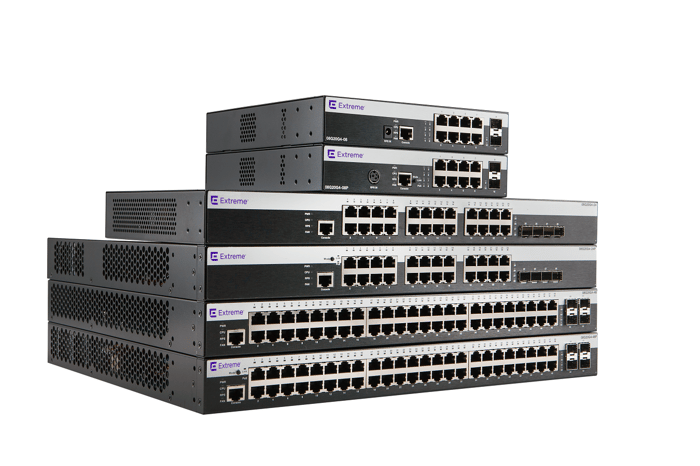 The company is still looking ahead to closing its next big acquisition. Extreme expects to pick up the data center networking assets of Brocade (NASDAQ:BRCD) in a $55 million all-cash deal when the rest of Brocade merges with Broadcom (NASDAQ:AVGO). That is now expected to happen in Extreme's second quarter, and Ed Meyercord sees this as a game changer:

"At the close of our Brocade asset purchase, we will cement our position as the #3 player in the enterprise market for end-to-end, wired and wireless networking solutions," he said in a conference call with analysts. "This gives us more advanced and brand recognition, and the new Extreme will have the important distinction of being the only pure-play enterprise networking provider in the industry."

Extreme's acquisition hunger has provided plenty of growth fuel for the company, and investors are already enjoying the benefits of this strategy. When the acquisition dust has settled, we'll be looking at a networking specialist with annual sales above the $1 billion mark, which currently is a club with just two members -- Cisco and Juniper.

This company is doing a lot of things absolutely right these days, and Extreme's shareholders have enjoyed a 160% gain over the last 52 weeks. Juniper and Cisco better look out, because Extreme Networks is starting to look like a credible challenger to their enterprise networking operations.