Wall Street had another quiet trading day on Wednesday, with major benchmarks generally gaining ground but not straying too far from where they began the session. Outrage from key business leaders about the Trump administration's response to violence at a white supremacist rally in Charlottesville created new doubts about the White House's ability to move forward with its domestic agenda, but investors didn't draw any negative conclusions about the potential impact on pro-market positions. Some company-specific news weighed on certain stocks, and Chicago Bridge & Iron (NYSE:CBI), Hertz Global Holdings (OTC:HTZG.Q), and GoPro (NASDAQ:GPRO) were among the worst performers on the day. Below, we'll look more closely at these stocks to tell you why they did so poorly.

Shares of Chicago Bridge & Iron dropped 11%, adding to losses that have cost the stock nearly half its value just since the beginning of August. The biggest part of the declines came as a result of financial results that included the suspension of the engineering and construction company's dividend and an unexpectedly large revenue drop, as well as a net loss. Adding insult to injury today was a downgrade from analysts at Jefferies, which reduced their rating on the stock from buy to hold. Although the analysts believe that the choice to sell off CB&I's technology business represented "decisive action" and was "commendable," numerous fixed-price contracts still leave the company exposed to cost overruns that could cause further damage in the future. 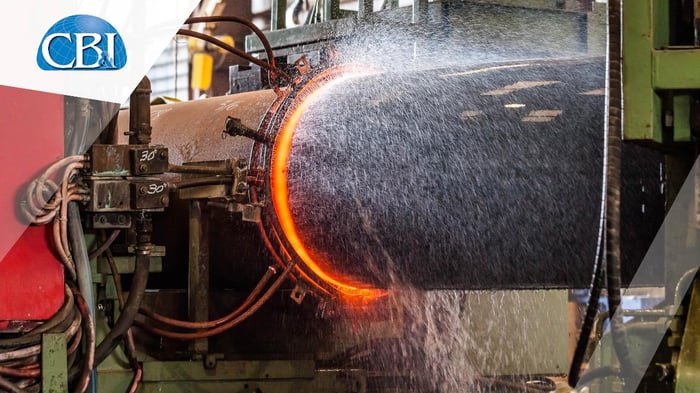 Hertz Global Holdings stock dropped over 6%, giving back its gains from Tuesday's session and tempering its advance over the past couple of weeks. Hertz's earnings report last week made investors quite happy about the rental car giant's prospects, with an upbeat outlook for the current quarter outweighing any downward impact from worse-than-expected losses and a decline in revenue. Yet as Bloomberg reported yesterday, recent corporate moves appear motivated by a desire to control cash outflows despite assurances of adequate liquidity from company executives. Investors will have to watch Hertz's turnaround efforts closely to ensure that the company doesn't get itself into unexpected trouble.

Finally, shares of GoPro slid 5%. The video-camera specialist gave up its gains from yesterday, which had been motivated by a reversal of negative views from a key analyst at Goldman Sachs. Taking the stock off its "Americas Sell" list, Goldman upgraded the stock to neutral and set a $10 price target, toward which shares promptly moved. Yet today's decline tempered the news, with investors perhaps focusing on the analyst company's ongoing concerns about market saturation. Much will depend on the release of the Hero 6 camera later this year and whether the new product can get the same positive response that previous cameras have.