A lot can happen to a company in 13 years. It's notoriously difficult (many would say impossible) to predict a company's path more than a few quarters out. Things happen: scandals, accidents, surprise acquisition offers -- and, of course, disruption from faster-moving new entrants.

Still, there are some companies that seem like very good bets to be around for a while. A few are even good bets for growth over the next decade-plus. Here's why our Foolish investors think Corning (NYSE:GLW), The Walt Disney Company (NYSE:DIS), and Amazon.com (NASDAQ:AMZN) are good choices for long-term-minded investors now.

Innovating for over 150 years

Steve Symington (Corning): Founded in 1851, Corning arguably knows better than any other company what it takes to survive and thrive in today's fast-changing world. And the glass technologist is not only investing heavily in both its core business and future growth opportunities, but also promises to reward investors with aggressive capital returns in the process.

In late 2015 the company outlined a strategic capital-allocation framework with a goal of returning at least $12.5 billion to shareholders through dividends and stock repurchases by 2019. In addition, Corning promised to invest $10 billion in the business through research, development, and engineering. Corning is on track to meet both goals as of its most recent quarterly report, two weeks ago. 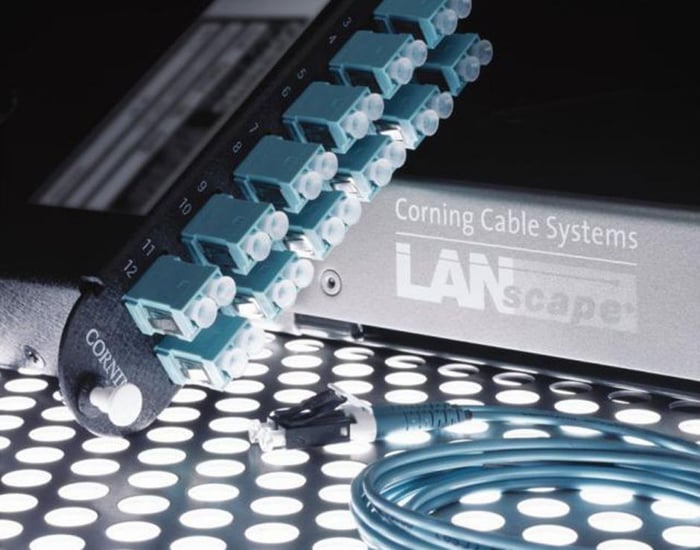 What's more, Corning's strength stems from multiple market verticals. In recent years Corning has made most of its money from its core Display Technologies segment, which includes specialized glass substrates for liquid crystal displays on smartphones, computers, and TVs. But as telecommunications giants build out their next-generation fiber networks -- Verizon (NYSE:VZ), for example, committed to purchase at least $1.05 billion in optical fiber and associated products from Corning earlier this year -- Corning's thriving Optical Communications business finally exceeded Display Technologies in terms of revenue last quarter. Meanwhile, Corning is enjoying strong growth from its Specialty Materials business, thanks to adoption of its popular scratch- and shatter-resistant Gorilla Glass products in next-gen smartphones and tablets.

To that end, Corning also sees future applications for various glass products aimed at revolutionizing the automotive industry -- that is, outside of its glass ceramic substrates and particulate filters already found in millions of vehicles' pollution-control systems. And the company recently unveiled a cutting-edge pharmaceutical-packaging solution, dubbed Corning Valor Glass, which was the product of close collaboration with Merck (NYSE:MRK) and Pfizer (NYSE:PFE).

In short, we're talking about a growing, solidly profitable 166-year-old company whose reach extends deep into multiple promising industries. And I see no reason Corning won't still be innovating and generating shareholder value in 2030.

A kingdom with a moat

Keith Noonan (Disney): The market hasn't responded favorably to Disney's most recent quarterly results and the accompanying announcement that it will be shifting content away from Netflix in order to start its own streaming service. In fact, the company saw its worst trading day in over a year -- with shares down roughly 5% since its Aug. 8 earnings report -- but investors shouldn't be deterred by recent stock turbulence. On the contrary, the sell-off presents a buying opportunity for what looks to be the best long-term stock in the media industry.

While Disney's $1.8 billion investment to purchase the remaining stake in streaming company BAMTech and move away from an already successful relationship with Netflix create near-term uncertainty, the company believes that having its own over-the-top offering will ultimately be much more profitable. There are compelling reasons to think that will be the case.

Disney has an unrivaled collection of existing television and film content and will spearhead its streaming offering with new installments in the Toy Story and Frozen franchises -- properties that have guaranteed pull. Completing its acquisition of BAMTech should also help launch and sustain the company's own over-the-top version of ESPN. So, while recent trepidation stemming from Disney's streaming initiatives and challenges facing its media networks segment are understandable, the moat created by its stellar entertainment franchises and synergy across businesses remains intact.

Disney now trades at roughly 17 times forward estimated earnings, and also has considerable appeal as a dividend growth stock. The recent sell-offs have pushed the stock's yield to 1.5%, the company has boosted its payout 108% over the last five years, and, with a payout ratio of just 26.5%, Disney has a lot flexibility to deliver payout growth going forward. Between its attractive valuation, income generation, and competitive advantages, Disney looks like a stock for the ultra-long term.

A "dot-com" that will endure for decades

John Rosevear (Amazon.com): It might have started out as a quirky online bookstore, but two decades later, Amazon.com has become the 800-pound gorilla of retail -- and it might just be getting started.

Already, Amazon is a dominant player in a slew of retail categories: Clothing, tools, shoes, computers and consumer electronics, housewares, and a long list of others (including books). That list will only get longer over time. For instance, Amazon has recently made big moves into segments like auto parts, health and beauty, and even groceries, with its pending purchase of Whole Foods Market (NASDAQ:WFM).

Amazon Vehicles is just an information center right now, but it's one piece of evidence suggesting that the online retail giant is pondering a move into auto sales. Image source: Amazon.com

But CEO Jeff Bezos is far from satisfied. There are growing signs that Amazon is looking to break into one of the toughest retail spaces of all, auto sales. And today's Amazon stretches well beyond what we used to call "e-commerce," with a hugely important web services division and big investments in artificial intelligence that will open many more doors for growth well into the future.

Of course, there are caveats. Unlike its consumer goods, which are usually very competitively priced, Amazon's stock isn't cheap and it could take a hit if and when the market gets choppy. And Amazon's profits remain thin because of Bezos' relentless push to reinvest in future growth. Still, this is a company that is clearly built to last a long time -- and just as clearly, one that's set to grow like few others for many years to come.