On Aug. 7, Tenet Healthcare reported second-quarter financial results that were anything but encouraging. In the quarter, the company's net revenue declined 1.4% to $4.8 billion, and its net loss expanded 19.6%, to $55 million, or $0.55 per share. On an adjusted basis, the company's net loss per share was $0.17. These figures were worse than investors were looking for, and shares were punished as a result. 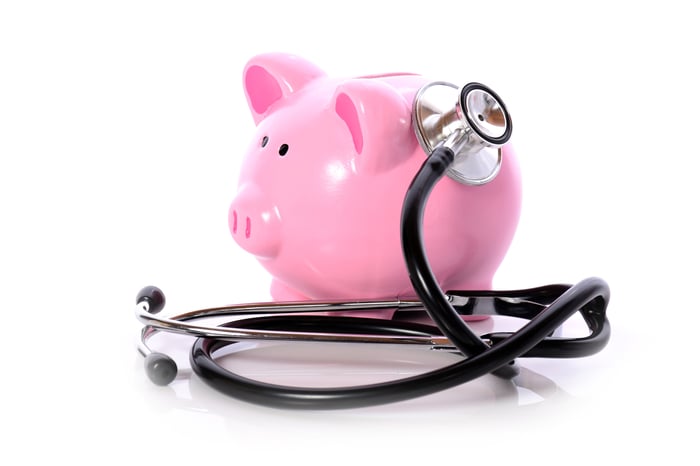 Last week, two members of Tenet Healthcare's board of directors resigned, citing "irreconcilable differences." The two members are employees of Glenview Capital Management, a major Tenet Healthcare investor, and their departure triggers the expiration of a standstill agreement later this month. After the standstill agreement expires, Glenview can evaluate other options that could unlock shareholder value in the company, and according to Glenview's press release on that matter, they are committed to remaining a Tenet Healthcare investor. Perhaps this suggests that a proxy fight for control of the board is in the making. As of June 30, Glenview is Tenet Healthcare's largest shareholder, with holdings of 17.9 million shares.

After its lackluster performance last quarter, Tenet Healthcare ratcheted back its outlook for the full year. In addition to its operating headwinds, Tenet Healthcare also faces uncertainty regarding the future of Obamacare. Because Obamacare has decreased the uninsured rate, it has had a positive impact on hospital write-offs that are associated with charity care that's provided to patients.

Clearly, Glenview and Camber Capital believe there's value in Tenet Healthcare that can be unlocked. However, it's unclear exactly how that might happen. Until we get greater insight into how Glenview will proceed, or see signs that Tenet Healthcare's business is improving, the volatility that's likely in this stock has me thinking there are better stocks for investors to focus on.