Shares of Petmed Express Inc (NASDAQ:PETS) dropped as much as 19% in trading Wednesday after short-seller Aurelius Value laid out how it thinks the company is using opiates to fuel growth. At 3:15 p.m. EDT, shares had recovered some of their losses and were down only 7.1% on the day.

The report from investment firm Aurelius Value lays out how they think Petmed's undisclosed "new generation medications" are actually opiates that are targeted at opiate users who would use their pet's medications. It's crazy to think that management of a public company would exploit a weird loophole like using pet medicine to get high, but that's what Aurelius Value is saying. 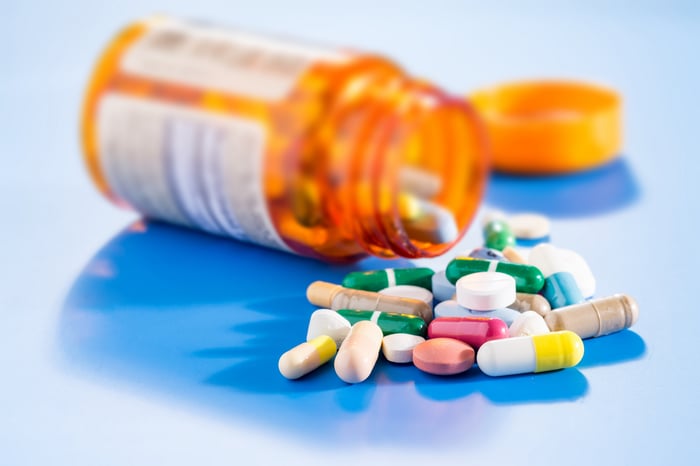 I'll be clear that this is currently only this short-seller's opinion, but if you match up the increase in ad spending, the fact that Google feeds account for a disproportionate share of the company's revenue, and the fact that Petmed pops up on some pretty incriminating searches, it isn't a good look.

Management at least needs to respond to the accusations and potentially pull ads that may be construed as improper. And if that affects the company's revenue, we'll know that the growth in recent quarters and "new generation medications" weren't the kind of growth investors should be looking for. But until we know more, it's hard to say if this sell-off will last.