Shares of PetMed Express Inc. (NASDAQ:PETS) fell 23.7% in August, according to data provided by S&P Global Market Intelligence, after a notable short seller took dead aim at the stock. Research firm Aurelius Value laid out the case that PetMed's new growth products were actually aimed at distributing opioid drugs to people through animal prescriptions. If true, that would be concerning indeed.

The big plunge happened on Aug. 23 when short seller Aurelius Value issued a report raising concerns about how the "new generation of medications" PetMed has credited for its recent sales gains were in fact opioids that were being prescribed to pet, but being used by human addicts. Among the most concerning pieces of evidence in the report were screenshots of Google searches that showed 1-800-PetMeds as a top sponsored shopping result for those searching to buy opiates online for personal drug use. 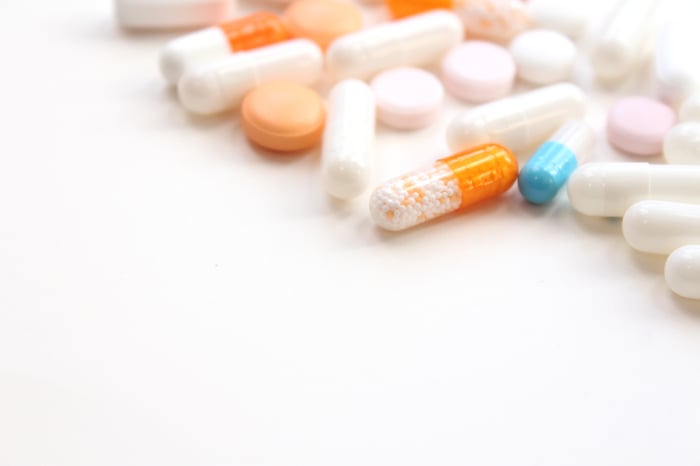 Shortly after the report came out, management said that opiates Tramadol and Gabapentin were not targeting human opioid users, and weren't the growth products they had been talking about in conference calls. They said the new generation of products were a "new generation flea, tick, and heartworm control products", which would have been easy to disclose earlier. In any case, a number of investigations were opened by law firms on subsequent days, so this isn't the last we've heard of PetMed and its new product growth.

We still don't know whether the short seller's thesis is correct, but right now, the market sees too much risk to start buying the stock again. It's at least concerning that PetMed shows up as an opiate for humans in sponsored Google search results; that's something management needs to address quickly. This may also force more disclosure on what treatments the company is selling, and where its revenue and earnings growth is coming from. And better disclosure could be good for investors and management alike.