One of the ways Bank of the Ozarks (NASDAQ:OZK) has fueled its rapid organic growth since the financial crisis has been to purchase deposits in bank acquisitions.

It has acquired 15 banks over the past seven years. The first wave came in 2010 and 2011, when Bank of the Ozarks picked up a half-dozen banks from the Federal Deposit Insurance Corporation. 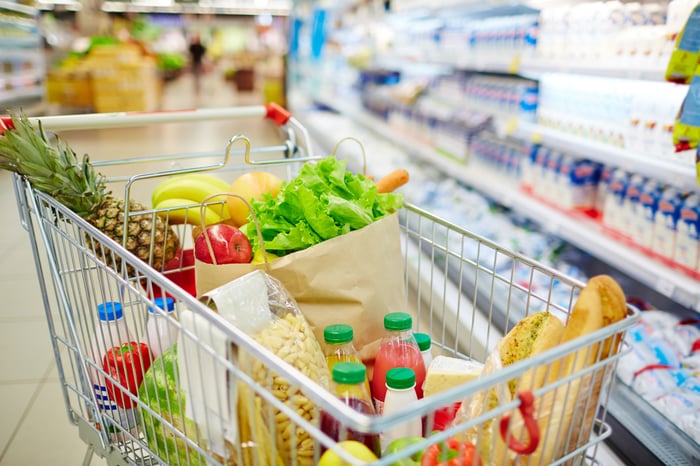 Bank of the Ozarks has developed a reputation of being a serial acquirer. Image source: Getty Images.

Since then, it's purchased more than a half-dozen more, with the latest being C1 Financial, one of the largest banks in Tampa, Fla., in a 2015 sale. Only a week after the deal closed, C1's CEO, Trevor Burgess, unexpectedly quit, despite being named chief innovation officer for Bank of the Ozarks. He wanted to spend more time with his family, reports the Tampa Bay Business Journal.

Data source: Bank of the Ozarks.

One thing that's important to point out, if you want an updated perspective on Bank of the Ozarks, is that despite all of these acquisitions, most of its balance sheet has been generated organically.

At the end of the second quarter, 73% of its loan portfolio consisted of non-purchased loans -- i.e., those originated by the bank. And of those, 68% come from a single unit of the bank -- the real estate specialties group, which is responsible for making large and complex commercial real estate loans.

This goes to my point at the outset that Bank of the Ozarks has used acquisitions not as an end in themselves, but rather as a means to fund its organic growth by acquiring deposits.