Someone's been buying this stock -- and it's someone in the know.

Shares of hydrogen fuel-cell maker Plug Power (PLUG 3.68%) popped 22% in September, although there was little news to explain the rise -- except for one thing.

About half of Plug Power's September pop occurred on just one day -- September 20 -- when it was revealed that Plug company chairman George McNamee had just bought $426,000 worth of Plug Power stock for his personal account. The purchase of 200,000 shares of stock at about $2.13 per share seems to have inspired other investors to follow the chairman's example and buy shares for themselves. 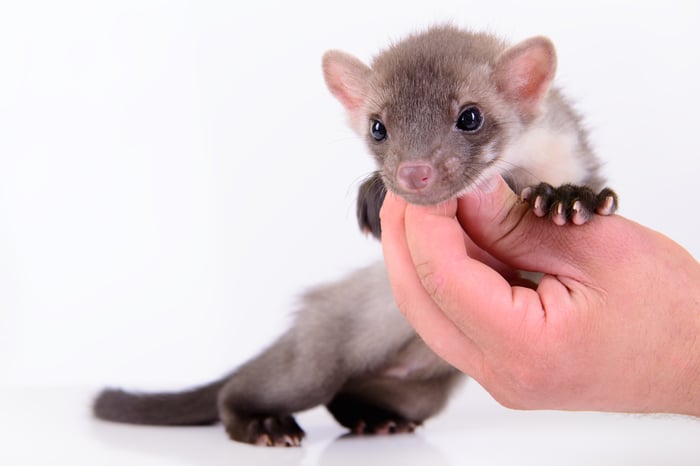 And maybe rightly so. After all, it's not like McNamee was bottom-fishing with this purchase. At the time of the insider trade, Plug Power shares were trading near a two-year high. If you agree that insiders sell stocks for any number of reasons, but there's only one good reason to buy a stock (because you think it's going up), then it stands to reason that an insider buying near a two-year high is a pretty positive mark in Plug Power's favor.

That being said, investing in Plug Power stock now that it's 30% above the price at which the chairman added to his stake (Plug stock has kept inching up since September ended) still requires a leap of faith. Plug Power is not profitable now. It never has been profitable before. And no analysts I know of expect it to become profitable before 2019 at the earliest.

Chairman McNamee made a bet that his purchase would pay off, and as of today, it looks like it did. That doesn't mean anyone else buying Plug Power at today's higher price, though, will be so lucky.