Everyone needs food, and that puts Nestle (OTC:NSRGY) in an enviable position to capitalize on the opportunity that a huge target audience gives the food giant. Yet recently, Nestle has had to deal with difficult industry conditions that have sapped its sales growth, and even though the company has worked hard in an effort to restart its growth engines, the results thus far have been tepid at best.

Coming into Thursday's release of the company's third-quarter sales update, Nestle investors were hoping that the food company would be able to show some tangible results from its restructuring initiatives. Although Nestle's results did show some progress, the company acknowledged that it needs to do more work to ensure it can take full advantage of its leadership position in the industry. Let's look more closely at Nestle and what it said about its recent performance. 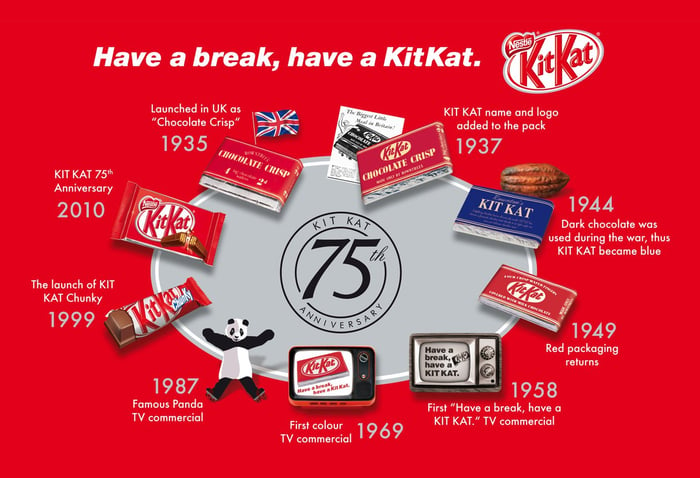 Nestle stays on the defensive

Nestle's nine-month sales update showed many of the same trends from earlier in the year. Overall revenue was down a fraction of a percentage point to $65.3 billion Swiss francs, which reflected slightly lower sales for the third quarter of the year than investors had expected to see. The company reports earnings only twice a year, so Nestle didn't provide a bottom-line figure in its latest release.

Nestle's organic sales growth came in at 2.6%, with pricing boosts representing about a third of that gain and real internal growth representing the rest. However, divestitures related to the creation of a joint venture weighed on Nestle's total revenue, and some adverse foreign exchange impacts also hurt the top line.

Trends among Nestle's different segments were markedly diverse. Organic growth in the Asia, Oceana, and sub-Saharan Africa segment once again led the company, accelerating to 5.3%, although adverse foreign exchange movements took away more than half of those gains in the end. The Americas unit also had solid sales growth gains, but there, currency impacts actually helped Nestle, and organic growth was a relatively tepid 1.3%. The Europe, Middle East, and North Africa segment suffered the brunt of the sales declines due largely to the transfer of Nestle's ice cream assets to the Froneri joint venture. Organic growth in the region amounted to 1.9%.

Performance in other product categories was mixed. The water segment saw sales growth of just 0.1%, with stronger organic growth weighed down by mergers and acquisitions impacts as well as a strong Swiss franc. The nutrition business had similarly tepid overall revenue gains with the weakest organic improvement of any of Nestle's business units, while the other-business segment posted sharp gains on organic growth on the strength of health science and skin health products.

What's to come for Nestle?

Along those lines, Nestle will spend more than it initially expected in order to accelerate efforts to boost profit margin. That will result in a short-term increase in investment toward restructuring moves, resulting in a reduction in operating profit margin of about half a percentage point. Yet by spending an additional 400 million to 500 million Swiss francs now, Nestle believes that it will be able to get better performance improvement in the future on a faster timeframe than it had initially expected. With full-year organic growth likely to be consistent with the nine-month figure of 2.6%, Nestle investors have a good sense of where the company will finish 2017.

Nestle shareholders took the news in stride, with shares falling just a fraction of a percent in trading on the New York Stock Exchange on Thursday following the announcement. Eventually, though, patience will start to wear thin, and Nestle will need to show clearer benefits from the sacrifices that the company has asked its investors to make recently.