Over the last few years, many banks have doubled down on their asset and wealth management businesses. They've done so to diversify their revenue streams, but also because wealth management products and services offer an attractive risk/return proposition.

A growing affinity for wealth management

The third-quarter results from banks bears out the sector's affinity for wealth management. To cite two banks in particular, Bank of America (BAC 1.38%) crossed $1 trillion in assets under management for the first time in its history. Meanwhile, over at Morgan Stanley (MS 0.91%), the investment bank generated nearly half, or 46%, of its total revenue from asset and wealth management.

Morgan Stanley aside, wealth management nevertheless tends to be one of the smaller businesses in most universal banks' operating portfolios. At JPMorgan Chase (JPM 1.28%), for instance, its wealth management segment ranks third out of four operating units based on revenue at the nation's biggest bank by assets. The same is true at Bank of America. 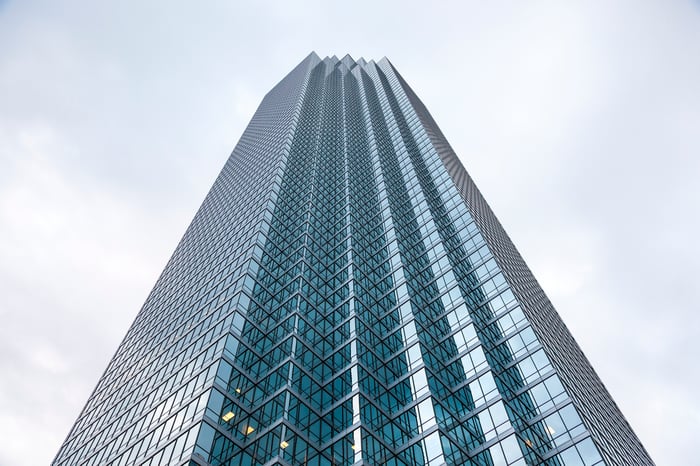 Asset and wealth management units also tend to be inefficient, at least in terms of the way banks measure efficiency. You can see this by looking at the efficiency ratio, which reflects how much of a bank's, or a segment of a bank's, revenue is consumed by operating expenses, with smaller being better.

To this end, of JPMorgan Chase's four operating segments, its wealth management division has the highest efficiency ratio at 67%. That compares to 54% in JPMorgan Chase's consumer bank and 56% in its corporate and investment bank. The story is similar at Bank of America. Its wealth management unit spent 73% of its revenue on operating expenses last quarter. For perspective, Bank of America's overall efficiency ratio was 55%.

The profitability of wealth management

While wealth management services may not be the biggest part of a bank's operations nor the most efficient, there are nevertheless good reasons that banks are so attracted to them.

The first is that wealth management provides a steady stream of revenue. This is true of traditional banking operations -- making loans and taking deposits -- but it isn't true of most Wall Street operations, which can fluctuate widely on a quarter-to-quarter basis.

Trading revenue offers a case in point. In the latest quarter, JPMorgan Chase saw its sales and trading revenue decline by 21% compared to the year-ago period. The same figure at Bank of America was down 15%, which is also right around where Citigroup came in.

By contrast, both JPMorgan Chase and Bank of America have seen gradual but steady climbs in quarterly revenue from wealth management. This consistency is a major selling point, as it reduces the chances of having an unexpectedly poor performance in any given quarter. 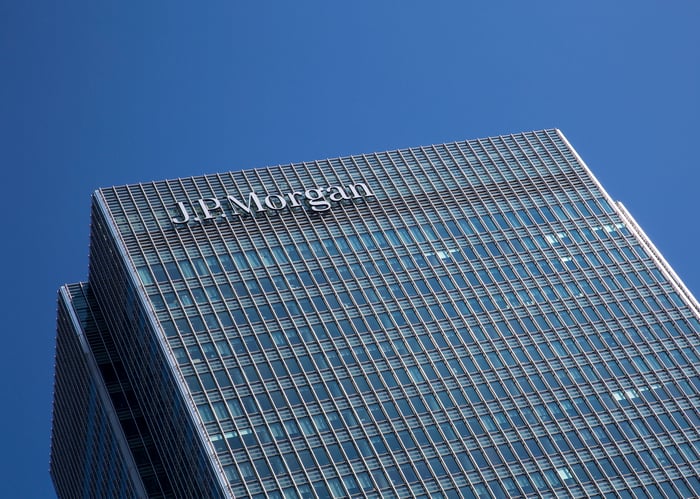 On top of this, while wealth management operations may not be the most efficient type of banking services to provide, they are the most profitable. You can see this by looking at return on equity.

The key in this regard is that a wealth management operation, unlike most other banking operations, requires very little capital, which is the denominator in the return on equity calculation. It takes a lot of capital to make loans. It also takes a lot of capital to hold highly liquid securities in order to satisfy banking regulators. But it doesn't take a lot of capital to set up an office in order to offer advice to people on how to manage their investments. The net result is that it doesn't take as much income for a wealth management unit to produce a high return on equity.