Investors in PetMed Express (NASDAQ:PETS) are off to a great start for the week. Shares of the pet pharmacy company jumped 23% as of 10:45 a.m. EDT on Monday in response to an upbeat earnings report.

Here are the headline numbers from the company's third quarter:

Traders bid up shares on the better-than-expected results. 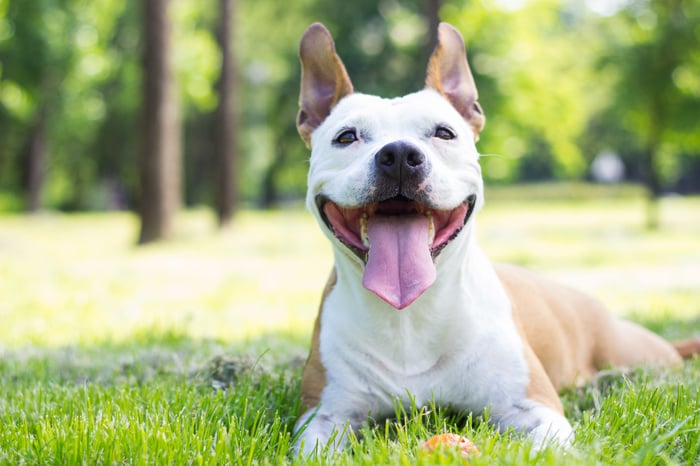 Today's jump should offer some relief to investors who have held throughout the recent short attack. Last month a notable short-seller accused PetMed of distributing opioids to people through animal prescriptions. The company immediately responded to the accusation by stating that less than 1% of revenue is derived from the sale of opioids and that all sales were accompanied by a valid prescription from a veterinarian. The company affirmed that its recent profit growth was caused by increased sales of next-generation products to control flea, tick, and heartworm infestation. Today's report lends credence to the company's defense and should go a long way toward silencing the critics.