It's been one year since Yum China (NYSE:YUMC) was spun off from parent Yum! Brands (NYSE:YUM), and the exclusive licensee of KFC and Pizza Hut restaurants in mainland China is up over 50% since then. During the 2017 Investor Day in October, Joey Wat -- who will take over as CEO in March 2018 -- outlined the path forward for China's largest restaurant chain in the years ahead.

Yum China has over 7,700 KFC and Pizza Hut restaurants in China, as well as a handful of local brands and one Taco Bell. That makes the company the biggest chain in the country and one of the largest in the world, but it pales in comparison to the more than 15,000 Yum! Brands restaurants in the U.S. alone.

Management thinks there is no reason for there to be fewer of its restaurants in China than the U.S., since the former has about four times the population, and the middle class is growing by millions. The industry is also highly fragmented with 91% of restaurants in China operating as independent companies compared with only 47% in the U.S. Those factors lead the company to conclude they can triple their current store count over the long term.

2. It's hard to build in China

Business isn't easy in the world's most populous country though. Building restaurants is a challenge as real estate isn't readily available. Other headwinds include rising labor and food costs, currency exchange fluctuations between the dollar and the Chinese Renminbi, tax law uncertainty, and political risks.

Yum China has built a dining empire in spite of these headwinds and is now well-entrenched in Chinese culture. While difficulties have the potential to put a damper on growth, management thinks they also give Yum China a leg up on competitors that are trying to make inroads in the country. KFC and Pizza Hut have deep insight into how the economy works, and as the largest restaurant company, they have a well-developed real estate team, food supply chain, and national offices to source local talent from.

3. Focus on the core portfolio

KFC and Pizza Hut have been in China for 30 years now, but the focus will remain on those core brands even though other names like Taco Bell are at the company's disposal. Why? Much like here in the U.S., the Chinese consumer is changing. Diners expect premium food options and a better dining experience, which is creating the need for updates for the existing chains.

KFC has adapted to many of those changes already and is posting positive comparable sales and new store growth, but challenges remain for Pizza Hut. Wat illustrated the problem by quoting a Pizza Hut customer, who said "Pizza Hut is my reliable backup boyfriend." While popular, the restaurant is not top of mind for Chinese consumers. 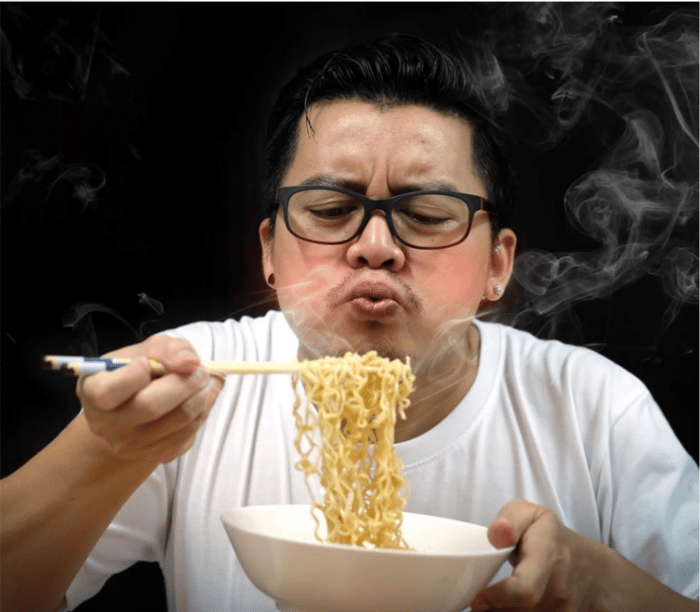 Joey Wat described the current state of Pizza Hut as a "backup boyfriend," not exactly the most desirable option out there. Image source: Yum China 2017 Investor Day Presentation.

To tackle the issue, the menu is being fixed by making it simpler; new items are replacing old ones; stores are being remodeled; and an upscale Bistro model is being rolled out in select locations. There is still much work to be done, but early signs of success are apparent. For example, Pizza Hut rewards members are up to 30 million compared with 3 million at the beginning of 2016.

A final area surrounding the revamping of KFC and Pizza Hut is digital and delivery. Speaking to digital, a new "Super App" and membership program keeps diners engaged with the restaurants, alerting them to deals and day-part promotions like afternoon tea, ordering and digital payment, various delivery and pick-up options, entertainment like music streaming, and the ability to leave feedback after eating.

Catering and delivery are also a growing part of business in China, in part because of the growth of dual-income households. That means families have less time, so digital ordering and delivery are on the rise. Currently, over 5,100 of the 7,700-plus locations offer delivery, and that number is going up. Delivery sales as a percent of total revenue are up to 14% from 9% in early 2016, and future expansion will rely heavily on delivery capabilities at new restaurants.

A restaurant chain built for the future

Yum China is driving food and restaurant technology innovation in China, a trend that is just beginning here in the U.S. The stock is worth keeping an eye on as the KFC and Pizza Hut brands expand along with the Chinese consumer in the years ahead.