Pandora Media (NYSE:P) announced third-quarter 2017 results on Thursday after the market closed, highlighting strong subscription revenue growth and a new company record for ad RPMs (or revenue per 1,000 listener hours). The music streaming leader also marked the completion of its previously announced deal with Sirius XM (NASDAQ:SIRI) and its planned divestment of Ticketfly, providing a massive boost to its coffers in the process.

But Pandora also warned of difficult market conditions for its advertising business in the months ahead, and offered fourth-quarter guidance that left investors wanting more.

Let's take a closer look at how Pandora kicked off the second half of the year and what we can expect from the company going forward. 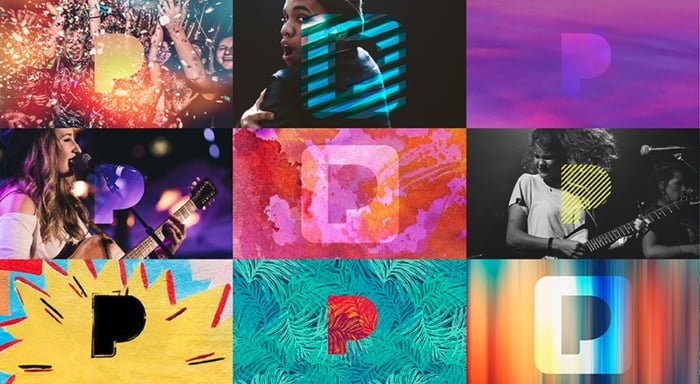 After just a short time here at Pandora, it's clear to me we have a tremendous opportunity to meet the full spectrum of our listeners' and advertisers' needs. We have significant scale, distribution and products that deliver a superior listening experience. We will leverage these strengths to become a more integral part of our listeners' lives and reinforce our position as the definitive source for audio advertising.

During the subsequent conference call, Lynch elaborated that he wants to help Pandora tap into new forms of content like podcasts, spoken word, and traditional radio to attract new and lapsed listeners. Pandora will also expand its partnerships to foster new distribution opportunities on smart devices, connected home solutions, and automotive. Lynch further hopes to expand Pandora's recent reach into "rewards-based" advertising -- that is, ads that allow users to unlock features like more skips, song replays, and on-demand listening. Next, Lynch believes that Pandora has an opportunity to better optimize its marketing execution, specifically with more disciplined allocation of marketing dollars and more aggressively leveraging partner marketing.

Perhaps most important, Lynch believes that Pandora needs to invest more to address significant ad-tech gaps to make itself a more attractive, efficient partner to advertisers and better compete with its digital peers. For example, Pandora will soon be expanding access to its data and engagement metrics to give advertisers a better way to monitor and adjust their respective campaigns.

In the meantime, after coupling those ad-tech challenges with persistent difficult ad market conditions in the fourth quarter, Pandora anticipates fourth-quarter revenue will be in the range of $365 million to $380 million -- far below the roughly $413 million investors were expecting. Trending toward the bottom line, Pandora expects to incur an adjusted EBITDA loss of $15 million to $5 million.

To be fair, Pandora is up against a difficult comp; the midpoint of that range represents modest 3.3% growth after adjusting for the sale of Ticketfly, the Australia/New Zealand exit, and roughly $10 million of political advertising revenue recognized ahead of last year's elections.

Bottom line: This was a reasonably solid quarter, and Pandora's new CEO has put together an ambitious plan to help the company realize the full potential of its enviable audio streaming platform. But that's little consolation for a market that hates being effectively told to "hurry up and wait" for the plan to bear fruit. It's no surprise, then, to see that Pandora shares pulled back hard in after-hours trading.