When a contractor starts turning down opportunities to bid on massive new programs, defense investors need to be paying attention.

Defense contractors typically fight tooth-and-nail for every potential contract, knowing that large, needle-moving program wins are hard to come by. That's why Northrop Grumman's (NOC -0.57%) decisions in recent months to back out of bidding for multiple awards that it was once considered among the favorites to win raised a lot of eyebrows in the industry. The company's reasoning for the moves should give investors throughout the industry pause. 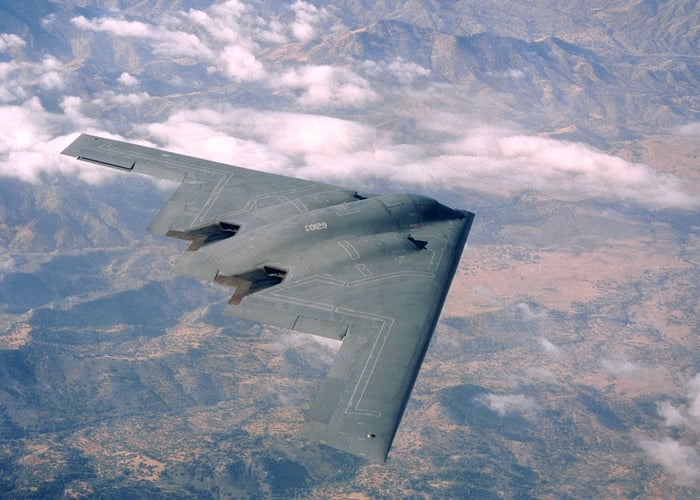