On the bottom line, the company more than doubled its adjusted earnings to $0.17 per ADS. Here, the Street was looking for $0.09 per ADS.

Looking ahead, Cheetah Mobile's management expects fourth-quarter sales to land near $193 million. The current analyst view of that period stops at $189 million, near the bottom end of the official guidance range. 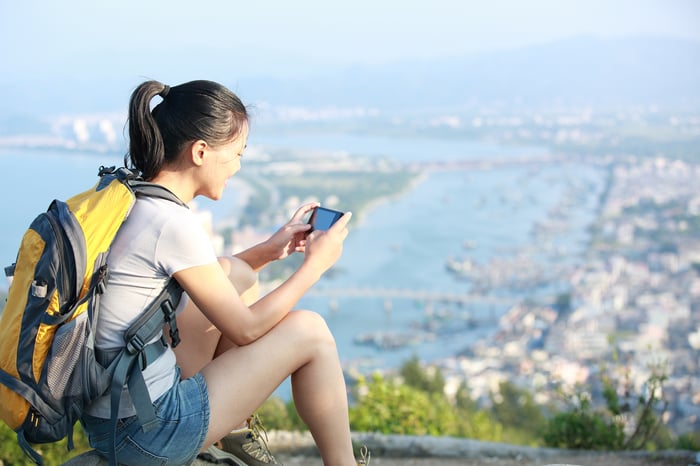 Cheetah Mobile's software revenue continued shifting away from PC programs and deeper into the mobile world, while mobile games and the popular Live.me video streaming app drove a 124% increase in mobile entertainment sales.

The recent two-part investment from news aggregation expert Bytedance did not factor into these results, since that deal was struck a full month into the fourth quarter. But these investments should help Cheetah accelerate its global expansion plans while doubling down on its most profitable operations.

This company is headed down an interesting expansion path, which should reignite Cheetah Mobile's stalled revenue growth. Earnings will remain unpredictable until the business model starts reaping economies of scale. Optimistic revenue guidance showed solid progress where it matters most, and I would treat the strong earnings performance as a nice bonus on top of that larger revenue win.