Qudian Inc. (NYSE:QD) just cannot catch a break. After suffering share price declines for the better part of two weeks running, the Chinese online small consumer credit provider got hit with another decline Friday -- shares down 16.3% as of 10:30 a.m. EST -- after investment banker Macquarie cut its price target on the stock by one-third, citing tightening restrictions on Qudian's ability to earn a profit.

As TheFly.com tells us in a report this morning, financial firm Alipay provides "two-thirds of Qudian's loans facilitated," but Alipay has instructed Qudian and its peers to charge interest rates of no more than 24% on loans funded with monies from Alipay, effective at the end of this month. 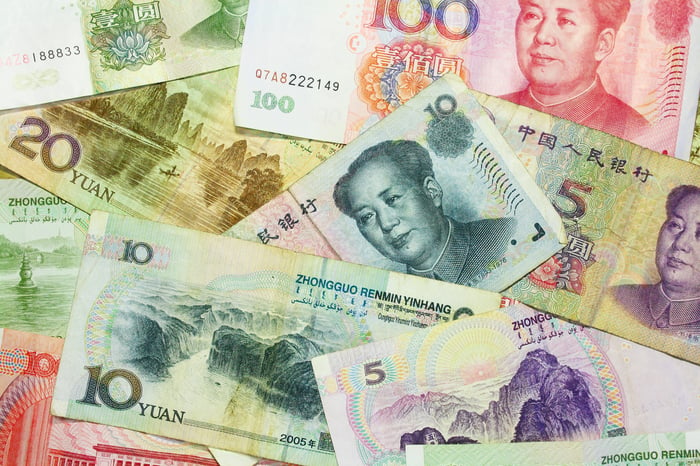 So here's the problem: Up until now, Qudian has been charging its customers interest rates on Alipay-sourced loans of as much as 34% on average. The reductions being demanded by Alipay thus threaten to cut the profitability of Qudian's services by as much as 30%.

Macquarie notes that Qudian can still charge high interest rates on loans derived from other sources -- rates as high as 36%. Still, with the bulk of Qudian's business hamstrung by Alipay's edict, Qudian could face a steep decline in its profits.

Granted, these are pretty far-out forecasts for a situation that's changing by the day, and that could change back in Qudian's favor just as easily as it has shifted against the company. Nonetheless, the Alipay news, and Macquarie's response to it, are spooking investors -- and that's why Qudian stock is down today.