Nuance Communications (NASDAQ:NUAN) has had to go through some tough times in recent years. Not only has it been dealing with the need to pivot its overall business strategy to take greater advantage of opportunities in its niche of the tech industry, but it has also had to overcome challenges related to recent cyberattacks.

Coming into Tuesday's fiscal fourth-quarter financial report, Nuance investors weren't looking for exceptional results, with declines expected in sales and profits. Even though Nuance wasn't able to deliver major positive surprises in its backward-looking financials, the company focused instead on its future, with solid net bookings numbers suggesting a greater chance of success in the coming fiscal year. Let's look more closely at Nuance Communications to see what we can learn from its latest results. 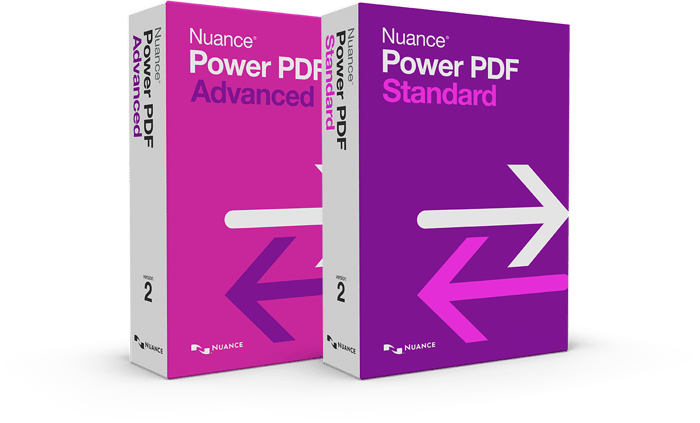 Nuance puts fiscal 2017 behind it

Nuance's fiscal fourth-quarter results showed how the company limped over the finish line for the fiscal year. Revenue was down 8% to $465.9 million, and although that was disappointing to some, it was less severe than the 11% drop that many of those following the stock were expecting. Similarly, adjusted net income of $60.2 million, was down by a third from year-ago figures, but the resulting adjusted earnings of $0.20 per share were better than the $0.15 per share consensus bottom-line forecast among investors.

The malware incident that Nuance suffered during the fiscal third quarter continued to have a substantial impact. The company said that sales took a $53 million hit due to the event, accounting for the entire decline in revenue and then some. Adjusted earnings were reduced by $0.11 per share because of the incident.

Recurring revenue continued to play a more important part of Nuance's overall sales. The company reported 71% of its total revenue coming from recurring sources, up a percentage point from the year-ago quarter. Although net new bookings for the fiscal fourth quarter were down 18% to $424.4 million, Nuance's full-year bookings number was higher by 10% from its fiscal 2016 results. The company's Dragon Medical cloud offering was a key contributor to bookings performance, with enterprise offerings, clinical documentation solutions, and automotive-related products also adding to gains.

On a segment-by-segment basis, Nuance highlighted the fact that the healthcare segment saw its best quarter ever in bookings even when you include the malware incident's impacts. Yet revenue fell 21%, as the brunt of the cyberattack impacts hit the segment's top line. Segment margin would have been higher by about 1.5 percentage points were it not for the substantial losses caused by the attacks.

Other segments had mixed performance. The enterprise unit saw sales climb 8%, half of which came from organic sources. Mobile revenue was up 7%, almost entirely based on organic growth, and in contrast to other divisions, mobile's margin rose from year-ago levels. Yet in imaging, revenue was down 5%, and profit margin took a nearly five percentage point hit to 42% because of Nuance's decision to invest more heavily in research and development.

CFO Dan Tempesta emphasized the end to a strong year. "Nuance delivered strong year-over-year net new bookings growth in FY17 of 10%," Tempesta said, "and saw solid performance across revenue and earnings in the fourth quarter driven by momentum for our most advanced solutions." The CFO emphasized the prospects for conversational artificial intelligence to drive the company forward in the coming year and beyond.

Nuance's guidance for the coming fiscal year also pointed to an ongoing acceleration in momentum. The tech company sees full-year fiscal 2018 adjusted revenue of $2.03 billion to $2.08 billion, with adjusted earnings of $1.06 to $1.15 per share. Those figures are squarely in line with what most of those following the stock had anticipated, and sales gains could even be higher than expected if things turn out well. First-quarter guidance for adjusted earnings of $0.19 to $0.22 per share on non-GAAP sales of between $486 million and $500 million won't look quite as favorable, but it implies that Nuance sees conditions improving throughout the year.

Nuance investors were pleased with the report, and the stock jumped 6% in after-hours trading following the announcement. With the voice recognition specialist putting its malware experience behind it, shareholders hope that Nuance will be able to move forward more aggressively to take advantage of new opportunities in its areas of expertise.