Please ensure Javascript is enabled for purposes of website accessibility
Log In Help Join The Motley Fool
Free Article Join Over 1 Million Premium Members And Get More In-Depth Stock Guidance and Research
By Lou Whiteman - Dec 8, 2017 at 9:02AM

The industrial giants are both well-managed, but one is a better investment today.

Raytheon and Honeywell are two well-run industrial titans worthy of consideration for any long-term portfolio. But both stocks have also enjoyed a considerable run-up in recent years, and neither is cheap. For those putting new money to work today, let's do a deep dive into the two companies and explore their outlooks for the quarters ahead.

Raytheon is a defense contractor with a portfolio ideally suited for modern defense needs. The company specializes in missiles and missile defense, sensors, and secure communications, areas currently of particular interest at the Pentagon. Raytheon has added diversification by generating a sector-best one-third of revenue from international buyers. 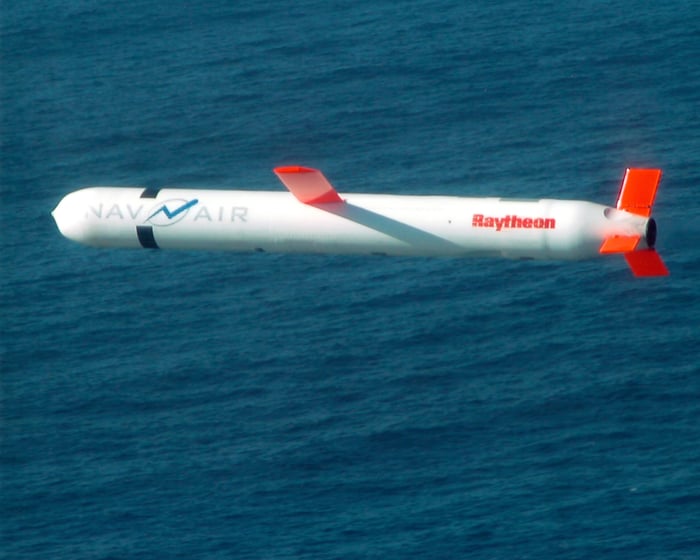 Over the last decade-plus, the company's Tomahawk missiles have been deployed faster than the Department of Defense can replenish them, a situation the Pentagon hopes to address with a request for $3.5 billion in preferred munitions contained in its fiscal year 2018 budget. Raytheon's Patriot missile-defense system is used by more than a dozen foreign customers and growing, and it plays an important subcontractor role on the Lockheed Martin-built Terminal High Altitude Area Defense (THAAD) missile system deployed in South Korea and Guam to counter North Korean saber rattling.

The company has a backlog of more than $36.8 billion, and is a good bet to boost its dividend for the 14th straight year next spring. Raytheon has also been an aggressive buyer of its own stock, reducing its share count by about 30% over the past decade.

Investors have taken notice: Shares of Raytheon have soared more than 232% over the past five years, including 32% year to date. Its price-to-earnings ratio is currently at all-time highs, and twice the valuation the company traded at as recently as 2013.

An increasing Pentagon budget will mean more revenue for defense contractors and helps to justify that appreciation over time, but Raytheon has been bid up so much that it is far from certain any additional procurement wins will further boost the share price in the near term. Its fundamentals are strong, but it is quite possible the stock price has gotten ahead of the business.

Honeywell is an industrial conglomerate focused on aerospace (the largest of its four segments by sales), performance materials, safety, and smart buildings. Its third-quarter results beat analysts' consensus on revenue and matched on earnings per share, delivering margins north of 20% from both aerospace and performance materials and generating year-to-date free cash flow up 18% from 2016.

Investors including activist Dan Loeb have argued Honeywell can do even better, urging the company to split off its aerospace business, believing that as a stand-alone company it would receive a higher valuation. Management in October declined to follow that advice but did agree some portfolio simplification was in order, saying it would spin off its transportation system and home and global distribution units -- which are expected to generate a combined $7.5 billion in revenue in 2017 -- as separate, publicly traded companies by the end of 2018.

Post-split, Honeywell said the remaining businesses will be concentrated on six industrial end markets, with each offering opportunities for additional margin expansion and organic growth. The split will also free up cash for mergers and acquisitions, as well as for shareholder distribution. 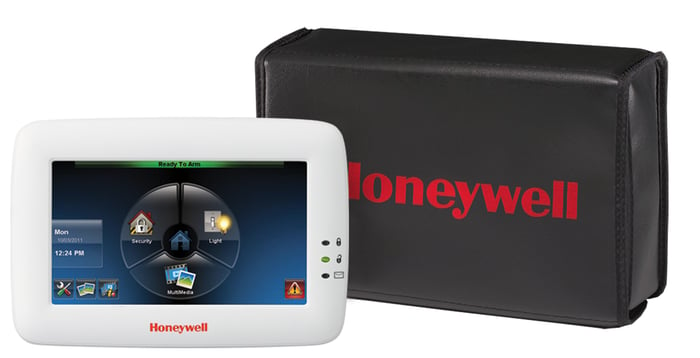 Shares of Honeywell, like those of Raytheon, have enjoyed a good run, up 34% year to date and 159% over the past three years, but Honeywell's valuation is not pushing past historical norms: The company's price-to-earnings ratio is in line with where it traded earlier in the decade.

Though Honeywell has only a six-year track record of raising its dividend, the company has said to expect more growth ahead. CEO Darius Adamczyk has talked about growing the dividend at a rate equal to or greater than earnings, capitalizing on strong free cash flow and a payout ratio that currently stands at about 42%.

There could also be bonus upside in holding shares of the two businesses to be spun off. The units to be separated were chosen in part because they sell to markets separate from the remaining core of Honeywell, and were not priorities for additional investment, but Adamczyk in announcing the spinoffs said he believes the two new stand-alones "can grow at an accelerated rate" post-split.

The transport business makes turbochargers, an engine component that helps internal combustion engines to run more efficiently and helps automakers hit ever-tightening emissions standards. It could be of interest to a larger autoparts supplier. The distribution business meanwhile has an opportunity to diversify its product offerings, and build out its consumer retail business.

The winner is: Honeywell

These are two well-run but expensive companies. Raytheon with Uncle Sam as its primary customer has a more predictable book of business, but the company is also trading at levels rarely, if ever, seen in its past.

Honeywell with all its moving parts seems to have a lot more levers it can pull to boost future returns. Its valuation, though pricey, is not yet in uncharted territory. Both companies figure to treat investors well over the long haul, but Honeywell is the better bet for investors looking to buy into one of them right now.