The Disney CEO's buying spree of high-quality media assets continues, and as usual, it's likely his company will be better able to profit from them than the previous owner.

Bob Iger's tenure as Disney (DIS 1.84%) CEO may be one of the most successful and consequential for any U.S. company in the last two decades. He managed to collect some of the best media assets in the world at an attractive price, and his company is navigating the world of streaming content better than most.

The latest example of his deftness was the recently announced acquisition of most of Twenty-First Century Fox's (FOX) studio and TV assets. His company is getting incredible value that it will be able to exploit, in a way that only Disney can, for years to come. 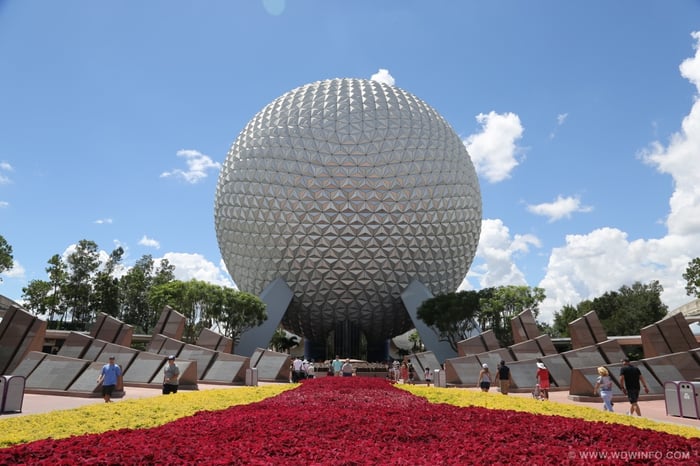 Disney got the best of Fox

When Disney goes hunting for acquisitions, it's looking for assets that can be improved or monetized more effectively under the Disney business model -- think Pixar, Marvel, or Lucasfilm. That strategy played out with all three of those deals: Disney has used them to churn out more films than they could have as independent studios, and folded their brands into its theme parks (which I'll get to in a minute).

Among the content assets acquired from Fox are the movie rights to X-Men, Deadpool, and Fantastic Four -- Marvel properties being reunited with their comic book cohorts under the Disney/Marvel banner. They can now be folded into the Marvel universe in a more strategic way than when they were under Fox. And it's clear that Disney is better at producing Marvel content, given Fox's struggles with a Fantastic Four franchise that was once a crown jewel of Marvel.

Fox's 30% stake in Hulu will also transfer to Disney, giving it a controlling stake in the streaming service. Disney might use that leverage to generate more revenue from Hulu.

Other assets like The Simpsons and Fox's regional sports networks will likewise dovetail well with Disney's portfolio.

Why Disney can do more with Fox assets

Disney has always been in a unique position given its vertical integration of media assets. One big reason it bought Pixar, Marvel, and Lucasfilm was that it could make more money from their properties through its theme parks and media networks than the studios could on their own.

The same can be said for a lot of the assets being acquired from Fox. It's easy to envision the X-Men and Fantastic Four characters deployed in Disney's theme parks, and Avatar already has a large attraction at Disney World. To put the impact into perspective, in the last fiscal year, theme parks accounted for $18.4 billion of revenue at Disney compared to $31.9 billion for media networks and studios. That's added revenue Disney can generate from the newly acquired assets from a division Fox lacks.

Disney's plan to launch its own streaming service make this move even more intriguing. With those additional network and studio assets aggregated into the mix, its slate of streaming content will be well worth the $10.99 per month Netflix charges.

Disney is building an even bigger media juggernaut

It's hard to see another media company being able to accumulate the kind of power Disney has assembled if the Fox acquisition goes through. And Disney will be able to generate more profit from the assembled assets than Fox could have. It's a great deal for Disney long term, and another win for Iger.