Most are also among the best-selling vehicles in the U.S.

While recently discussing the best-selling cars of 2017, I added a figurative asterisk to the list because although the Toyota RAV4 crossover was the top car on the market, it was actually the fourth best-selling vehicle. First, second, and third place were all held by trucks.

That is good news for automakers, since these vehicles tend to be their priciest and most profitable vehicles. With that in mind, let's take a look at which truck models (including SUVs) are winning as the year comes to a close. These are the top five, in reverse order, with their year-to-date sales and percentage increase or decrease over last year (as of November's sales numbers).

Fiat Chrysler's (FCAU) Jeep Grand Cherokee remains the automaker's top-selling Jeep model, and its most profitable, particularly as the other models have struggled. Yet even here, sales seemed to tail off toward the end of the year, as they were growing about 20% over 2016 early on. Still, that's a healthy gain, and the largest percentage increase of any of the five top-selling trucks. It was also the model's best November showing since 2003. 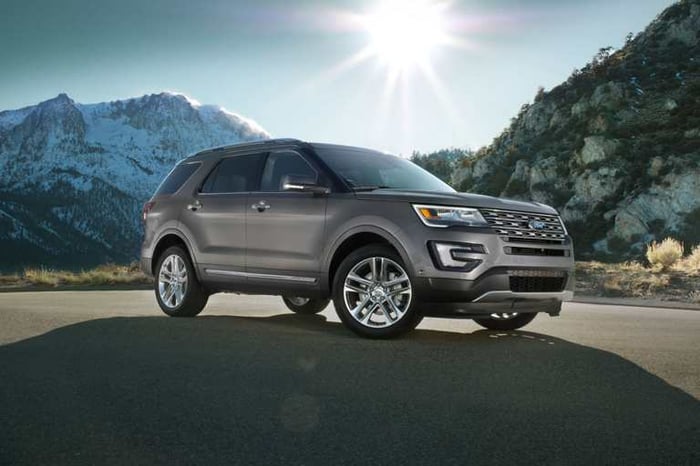 Early on, Ford (F -5.54%) was predicting that the SUV segment would perform well not only this year, but also for the next few years. It anticipates SUVs "accounting for more than 45% of the non-premium U.S. retail industry in the next five to seven years." That's good news for Ford, as it says that 35-to-44-year-olds buy more midsize and large SUVs than any other demographic. Then, as millennials get older, they're expected to step into SUVs as well, and the Explorer (and Expedition) ought to benefit from their upgrades. 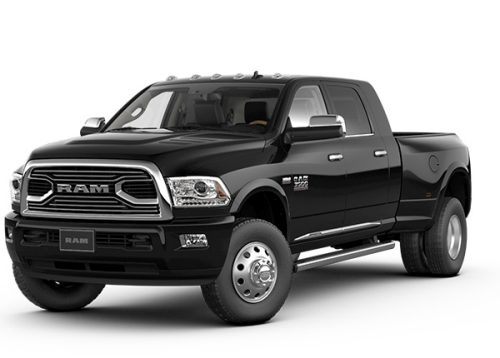 Like the Jeep Grand Cherokee, Fiat Chrylser's Dodge Ram pickup truck is a profit center for the automaker, and accounts for about one out of every four of its vehicle sales in the U.S. It faced a tough November as sales of the third-most-popular light-duty truck fell 0.5% for the month, but sales are still up 3% year to date, despite a massive recall earlier this year. A just-released special-edition 2018 Ram 1500 Hydro Blue Sport, which Fiat Chrysler says will be the final special-edition Sport the brand will offer in 2017, may be the truck that will gain traction next year. 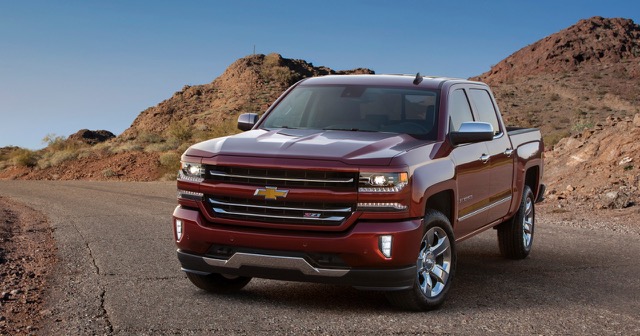 General Motors' (GM -5.96%) Chevrolet Silverado is perennially the second-best-selling truck in the U.S., and 2017 is proving to be no different. Though sales rose 2.6% in November, they're down a half-percent so far across the year. The Silverado could still end 2017 in the black, as GM's VP of sales pointed out, "More vehicles are sold in December than any other month," so it still has a little time to score big.

GM's domestic light-duty trucks generally are doing well, up almost 5% this year, even as it has seen car sales slide more than 18%. Still, with the increases in incentives GM was offering on its trucks early this year, it would undoubtedly be a disappointment if they can't cross the finish line with higher sales. 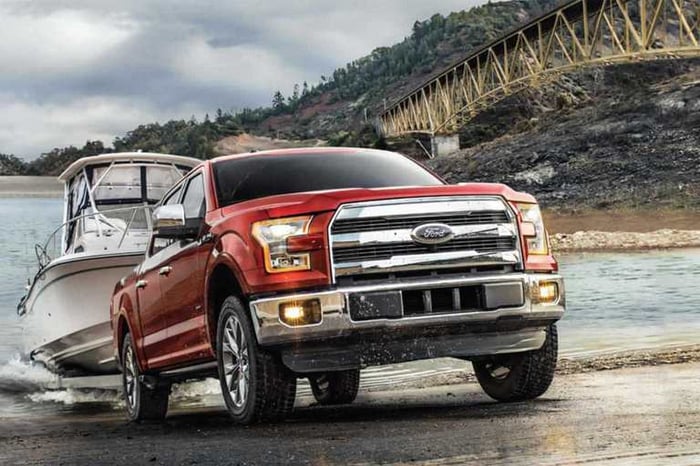 It's no surprise that Ford and its F-series pickup truck was once again at the top of the list. Like day follows night, this pickup truck is America's best-selling vehicle year after year, and has been for decades. In fact, the F-series pickup has been the best-selling vehicle in the U.S. for 35 consecutive years and the best-selling truck in the country for 40 years. With just a month to go in 2017, and the wide gap between it and the Silverado, it's safe to assume that Ford's pickup truck will notch its 36th and 41st years, respectively, atop the lists.